Alec Baldwin Attacks Miley Cyrus, Slams Her Against A Car 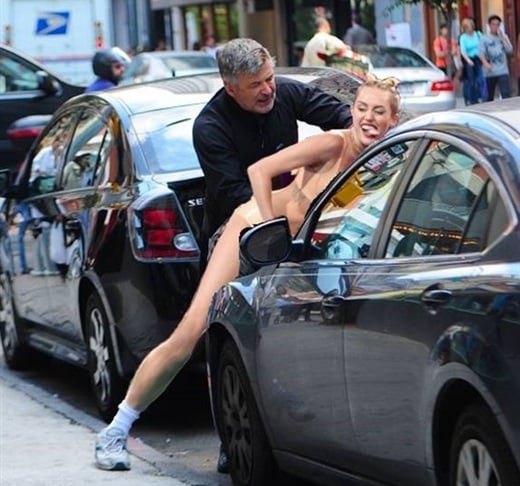 Hothead actor Alec Baldwin had yet another run-in on the streets of New York City yesterday, this time with pop star Miley Cyrus.

According to witnesses Miley Cyrus instigated the altercation by continually following and twerking her ass on Alec while he walked down the street with his wife Hilaria. Alec eventually had enough and grabbed then slammed Miley against a parked car.

A spokesman for the New York Police Department said that both parties admitted to the skirmish, but that both Alec and Miley have declined to press charges. 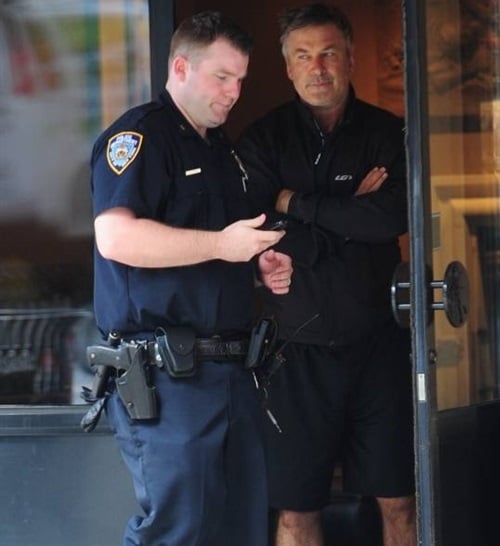