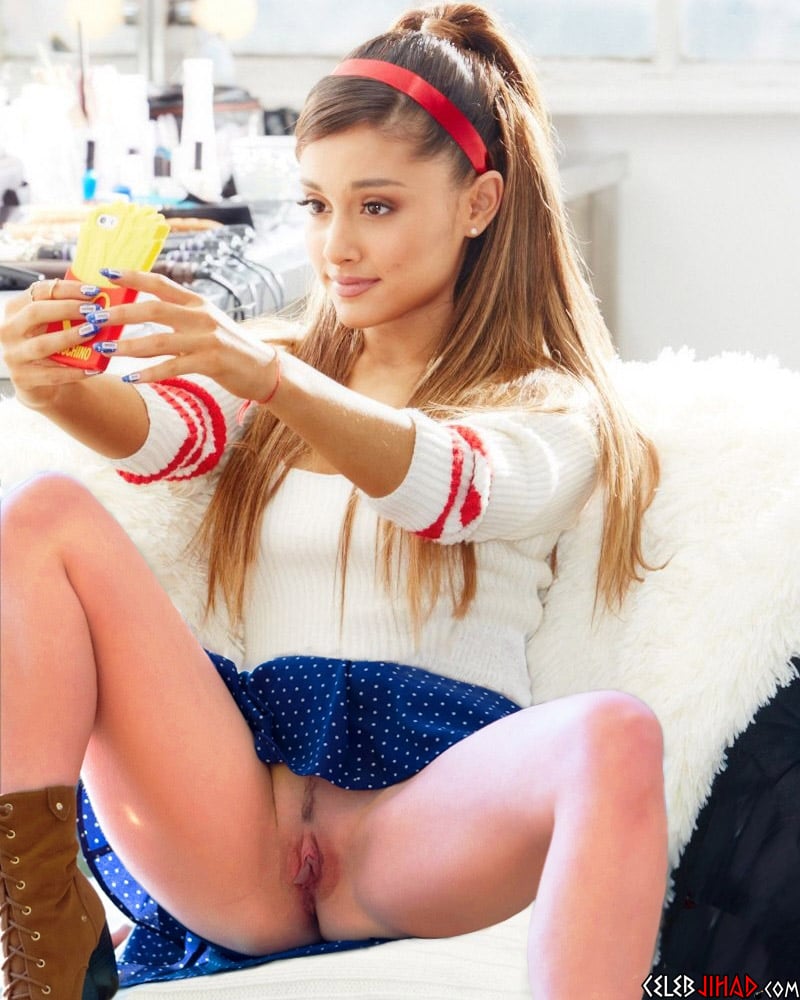 Ariana Grande celebrates the release of her new album “Thank u, Next” with the nude behind-the-scenes selfie photo above, and the stabilized and enhanced topless video clip below.

While us pious Muslims would never listen to her shitty music, we can say with reasonable certainty that “Thank u, Next” is a reference to Ariana Grande’s beloved pastime of participating in interracial gang bangs. 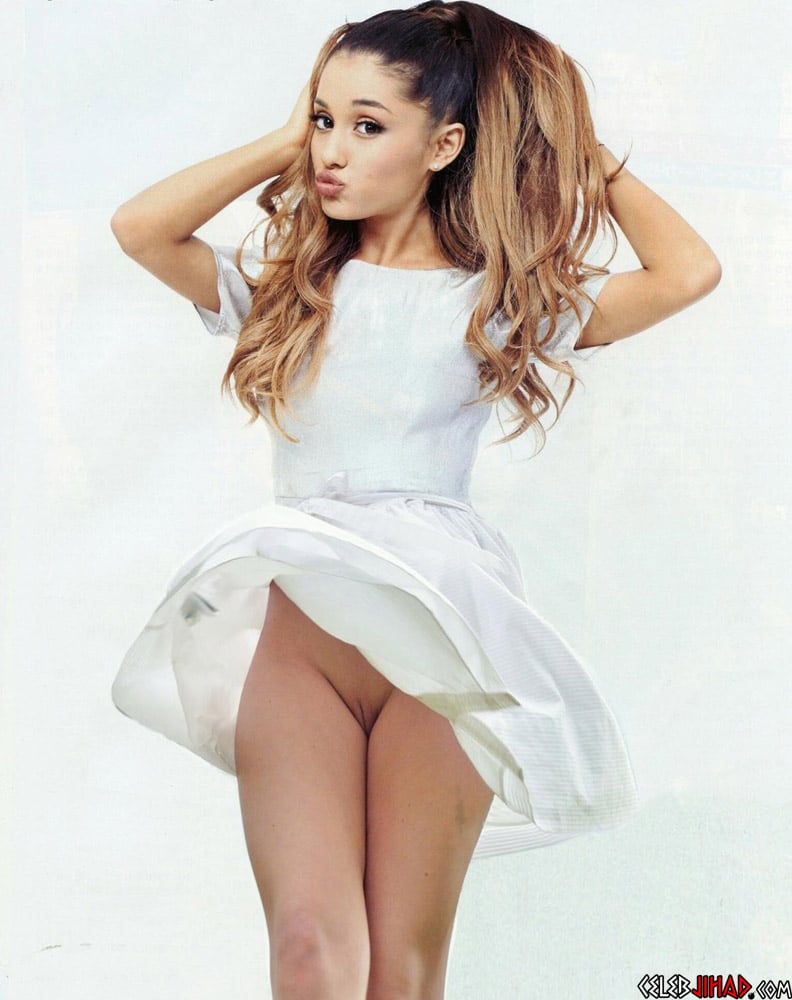 Of course after having her sin holes slammed by tribes of Sub-Saharans, Ariana is often far too sore to wear panties. A fact that she is extremely proud of, as you can see from the outtake album cover art above.