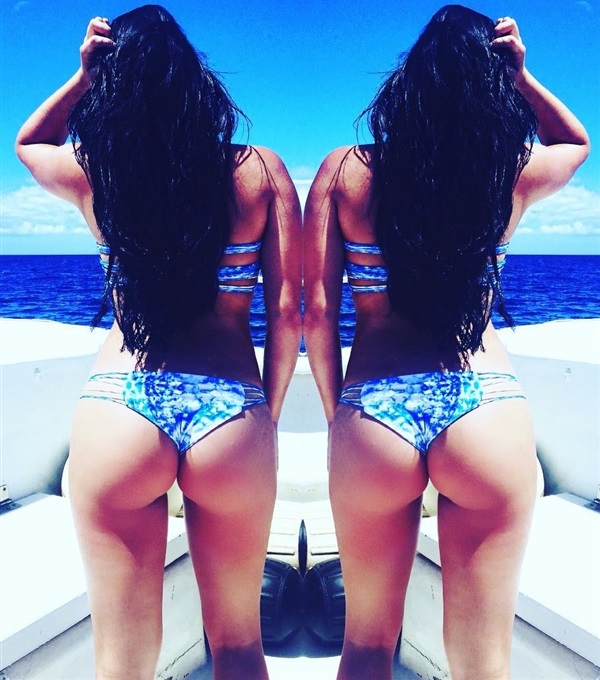 17-year-old “Modern Family” star Ariel Winter shared the photo above of her thick teen ass in a thong bikini on her Instagram, and then immediately removed it just a minute later.

Luckily the Iranian Institute on Western Celebrity Sluttery (IIWCS) monitors the social media accounts of young Hollywood whores like Ariel Winter 24/7, and they were able to save this photo of her posterior for posterity… and for her eventual Sharia trial.

Why would Ariel Winter post this photo of her remarkably plump teen booty only to remove it a few minutes later? Is she afraid that by showing her thick backside she will get raped… sorry I mean “culturally enriched” by a gang of blacks… sorry I mean “urban youths”? Or is it because she is a Jewess, and ever since she had her magnificent 32F titties chopped down to piddly 34D’s, she has no other secret place to hide her cache of stolen blood diamonds but her engorged anus?

Regardless of the reason for Ariel’s sudden shyness, it is clear that she possess a squat sturdy frame and powerful hindquarters that would make her a fine plow woman out in a Muslim’s poppy fields. And as you can below from the previously posted photos of Ariel in this bikini, one could still easily squeeze out a few pails of milk a day from her surgically modified milk sacks. 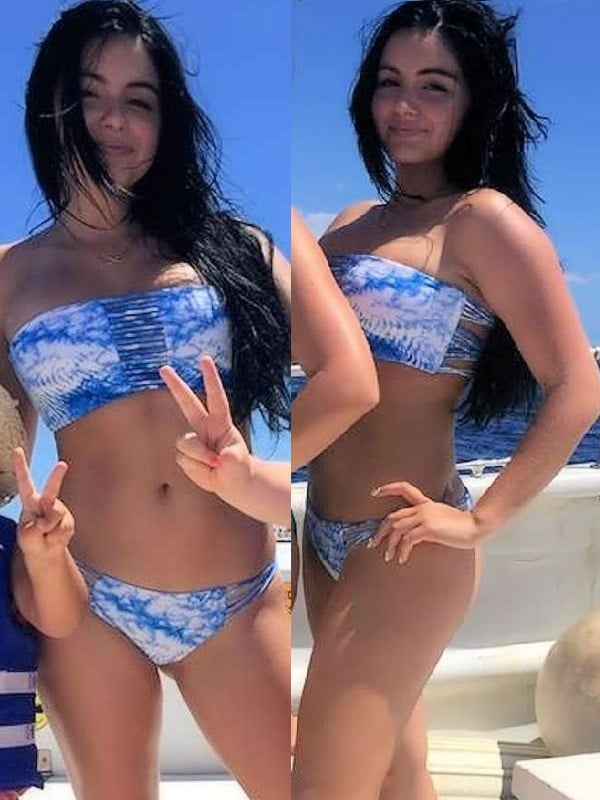