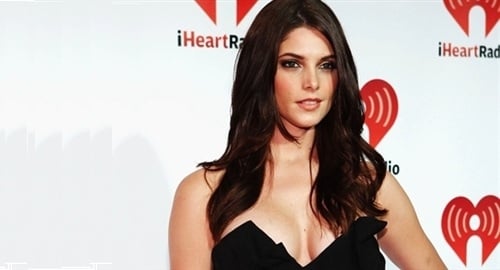 As you can see from the bulbous orbs protruding from “Twilight” star Ashley Greene’s chest (especially when compared to her perk little titties in the naked picture at the bottom of this page) she has recently acquired breast implants.

Now Muslim scholars are split on the issue of breast augmentation. Some clerics argue that it is a sign of immodesty and offensive to Allah for women to modify their mammaries. Others clerics argue that it is actually a sign of humility for a woman to get breast implants as she recognizes her body is unsatisfying to men, and the fact that a woman like Ashley Greene is willing to undergo mutilation to be more pleasing to the male aesthetic is something that should be encouraged if not praised.

No word yet if the motive behind Ashley Greene’s boob job was an act of defiance against Allah or a humble recognition of her role as a sex toy for powerful Muslim men. However, one can not help but think Ashley is the type of girl that would lean towards the later.