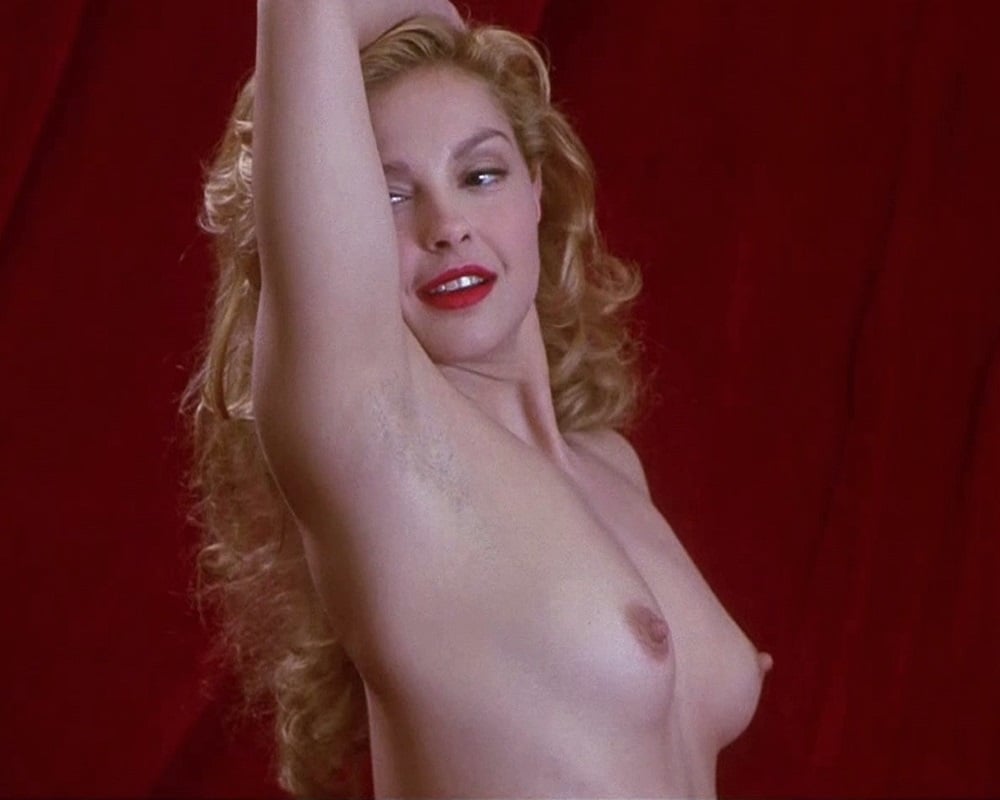 For this week’s “Throwback Thursday” we take a look back at Ashley Judd’s nude scenes from the 1996 film “Norma Jean & Marilyn” which have been expertly enhanced in the video below.

As you can see from the video above, before Ashley Judd became involved in the #MeToo movement she was a good little whore who was more than happy to show off her titties to advance her career in heathen Hollywood. 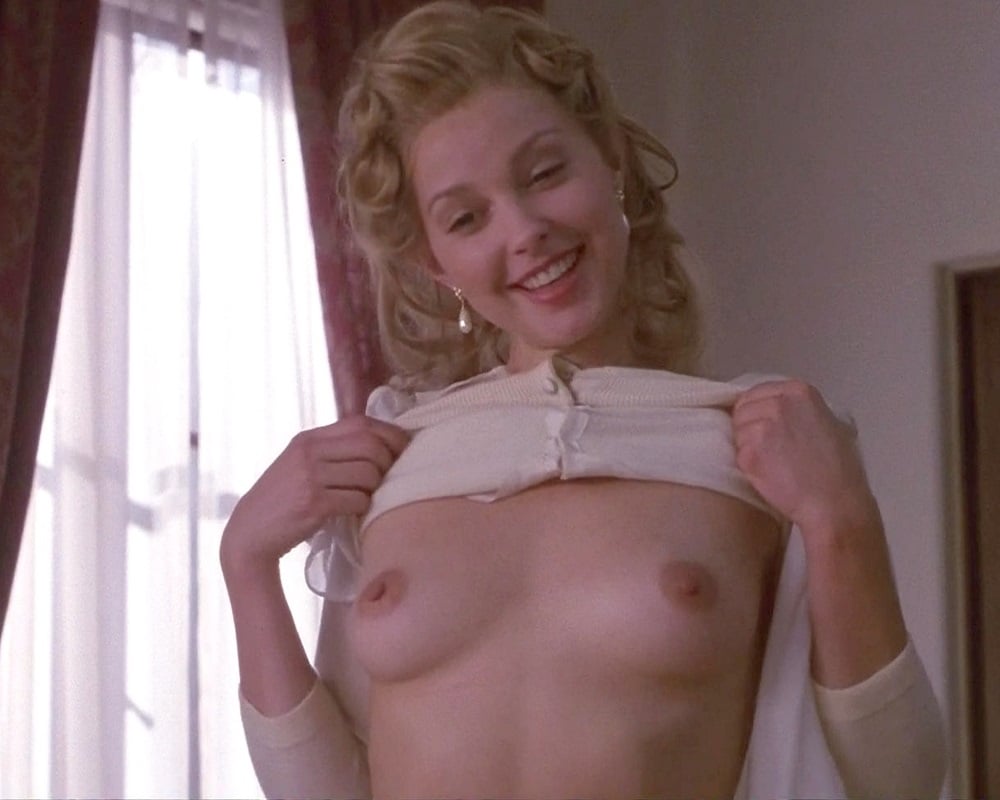