Avatar’s Shock Ending: It was Earth All Along 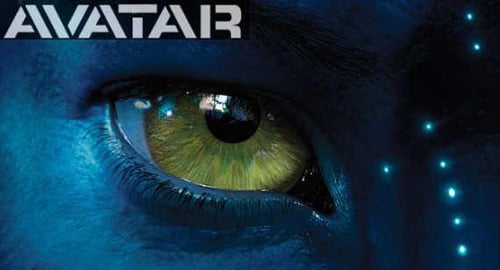 James Cameron’s Avatar opened last night, and audiences were blown away by the audaciousness of the film. In particular, moviegoers seemed both shocked and dismayed by the film’s twist ending in which it is revealed that the planet Pandora was actually Earth all along.

Other surprising scenes included a sequence in which it is revealed that the main character is actually a ghost, and when the main villain is found wielding a knife while dressed in the clothes of his long-dead mother.

While the film was technically stunning, I did have some major problems with it. First of all, the Qur’an strictly forbids the wearing of glasses, so the film seemed very out of focus to me. Second, women should not be allowed to drive cars, much less spaceships. Finally, not one character in this film was ever shown bowing to Mecca, which I found insulting.