California Can Not Afford State Whore 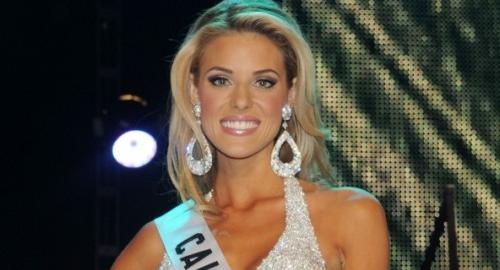 In a move to avoid bankruptcy California has fired their state sponsored slut. “The upkeep was just too much. The makeup alone was costing the state as much as our public parks system” said Sally Sutherland a representative from California’s Skanks and Whores division.

Californians are understandably outraged by the fact that they are now without some dumb floozy representing them. Even though Gov Schwarzenegger has promised to find a more affordable “homegrown hoe” soon; many fear that they are just going to end up with some Mexican chick.