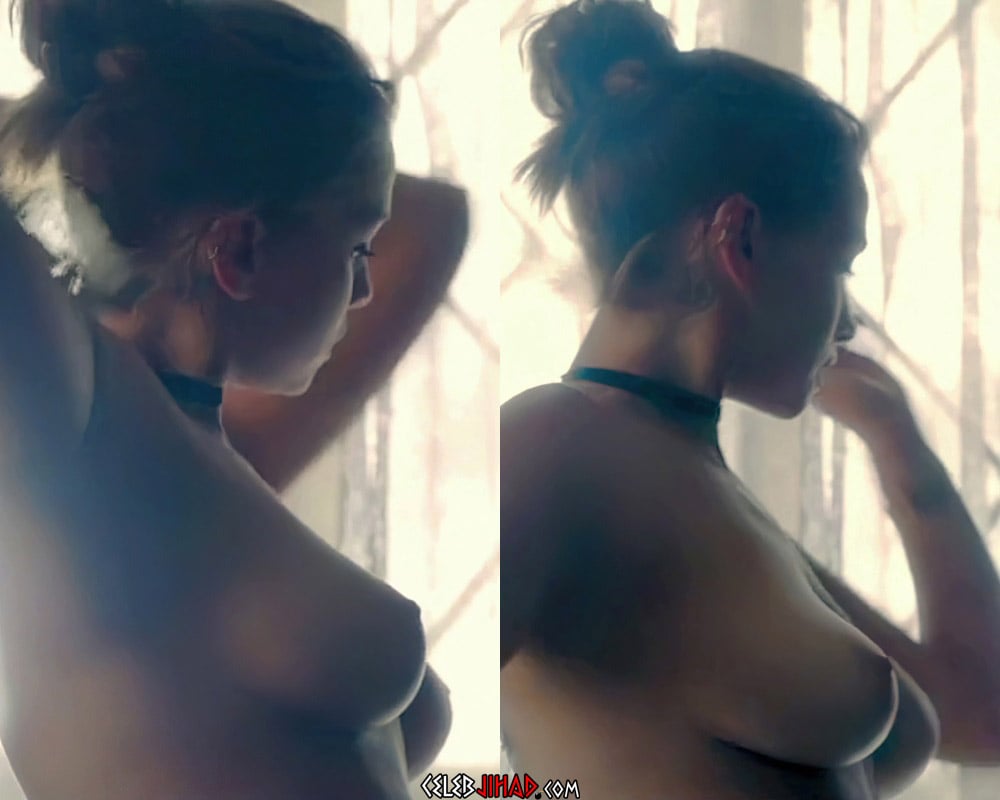 The video below features actress Carolina Miranda making her nude debut while showing off her Mexican mammaries on the Netflix series “Who Killed Sara?”.

If Carolina is playing “Sara” on this show, then it should be no mystery who killed her… As us pious Muslims would certainly pelt this pointed titty prostitute with the stones of justice for this brazenly blasphemous act of female nudity.

Of course in real life as a Mexican actress it is far more likely that Carolina gets taken out by a drug cartel… Either from failing at her duties as a concubine for the Narcos, or by failing to properly smuggle bricks of coke between her breasts and up her gaping booty hole when crossing over the US/Mexican border. 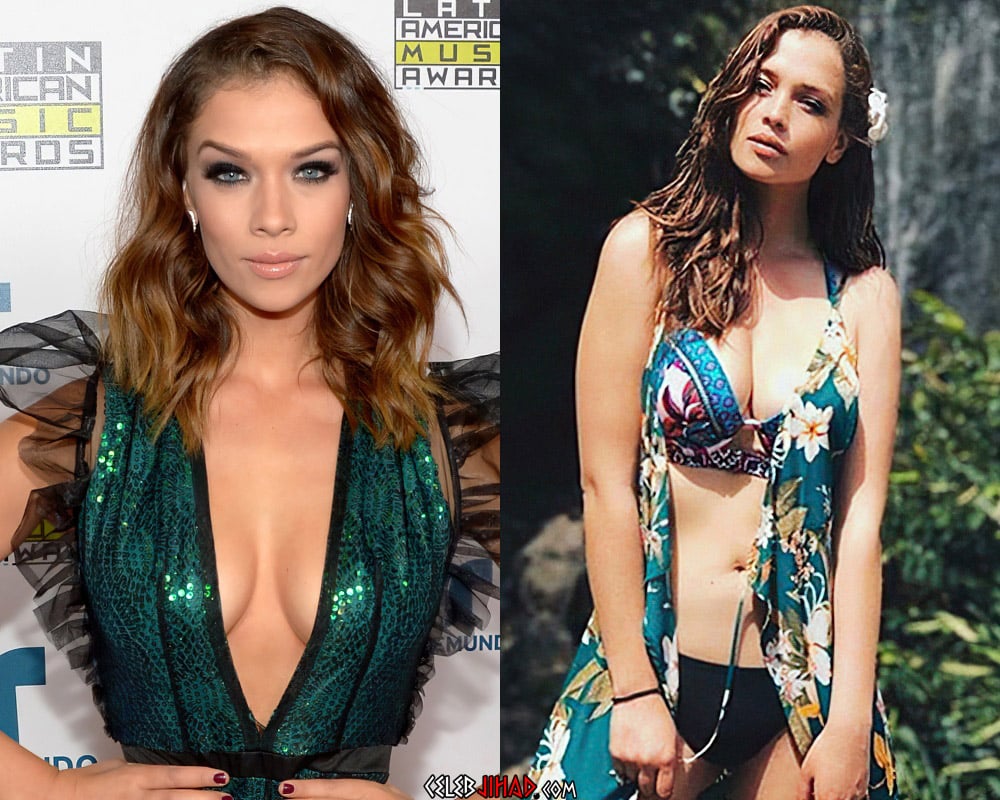 Yes, Allah willing Carolina’s body will be swinging from a Tijuana overpass soon before her titties start sagging down and swing around her stinking lady taco.
Carolina Miranda Nude Scene From “Who Killed Sara?” was last modified: March 29th, 2021 by Durka Durka Mohammed