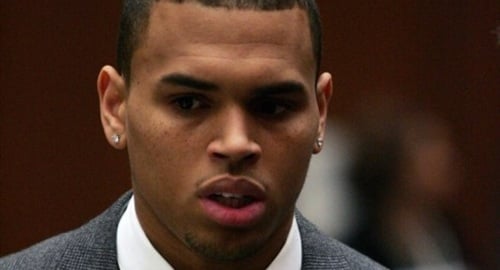 After being persecuted for over a year just for beating up his girlfriend “Rihanna”, Chris Brown is finally done with his cruel and unusual punishment of court ordered community service.

The Western legal system is barbaric and horribly out of date as is evident by this Chris Brown case. The Qur’an is very clear that when a man beats a woman he is honoring her. Watch the video below and learn how to properly beat your wife/girlfriend. 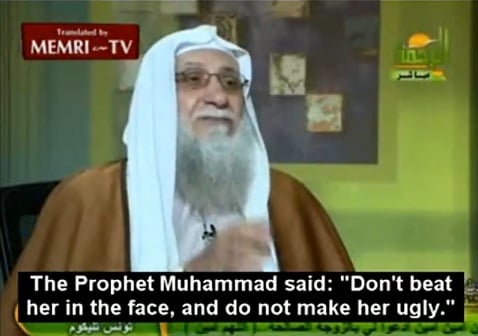 As you can see from the video Chris Brown really did not do anything wrong by honoring Rihanna with a beating. Certainly nothing that would constitute such a severe and degrading punishment as community service.

I thank Allah that when I beat my 3rd wife Bahiyaa to death for knocking over a bucket of goat’s milk I was living in the civilized Muslim country of Afghanistan.

Believe me I did not get off without punishment, but it was not an excessive amount of community service. I had to dig my wife’s grave, and then return half the dowry money I had received for her to her father. Talk about embarrassing, but I learned my lesson and so has Chris Brown.