Elle Fanning Takes Her Tit Out For Her Fans 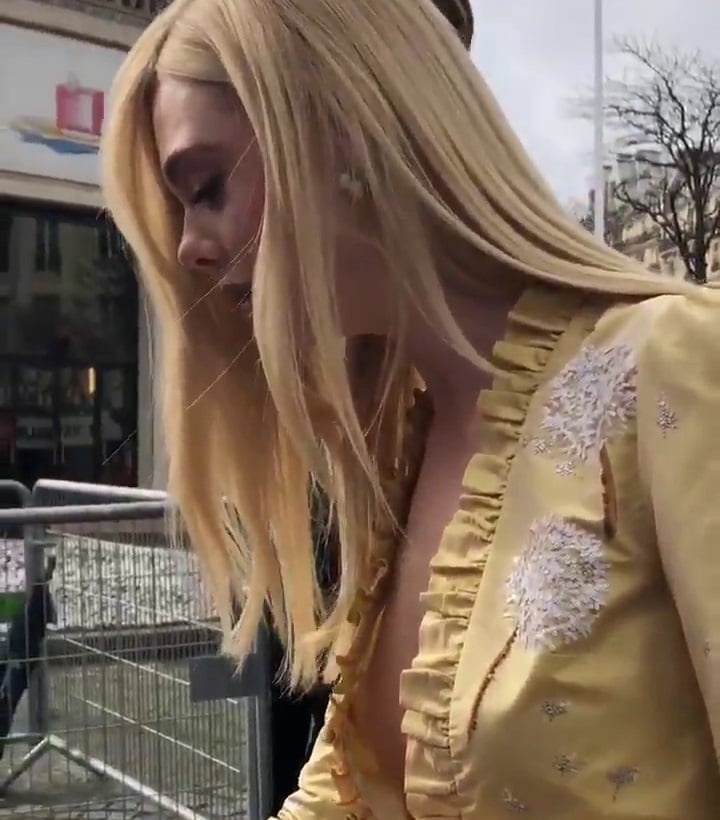 Elle Fanning pops her titty out while greeting her fans in the disturbing video clip below.

Elle has long been better known for her world famous hard nipple pokies than her shitty acting performances, so it is not at all surprising to see her giving her depraved fanbase what it wants. 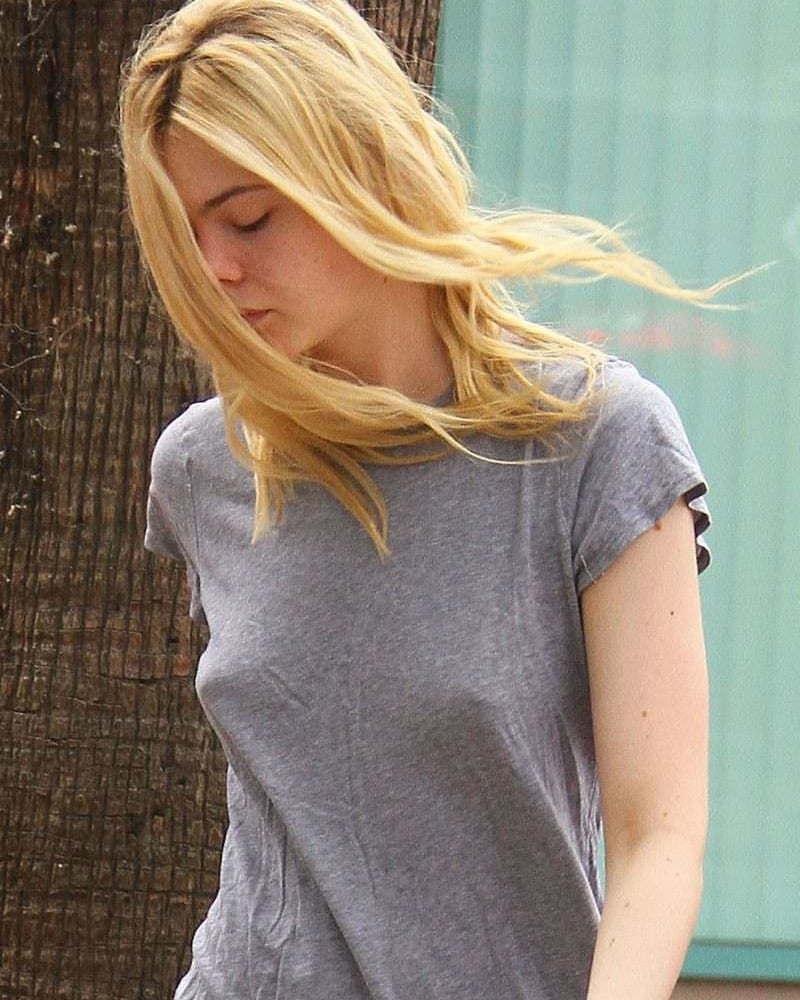 Yes, Elle’s sinful tit toppers are in a constant state of arousal, which is of course a very serious public safety hazard. For not only could Elle’s extremely erect areola put an eye out, but they serve as antennas transmitting dangerous lecherous djinns to the crotches of men caught in their path. Luckily a few swipes of a sharpened scimitar should solve this problem… Permanently.