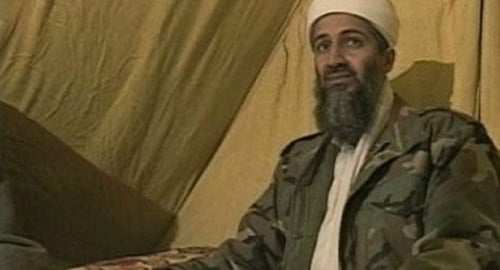 As respected members of the media we have received an advanced copy of the Osama Bin Laden death picture that the White House will be releasing to the general public, and already we are ready to declare the picture a fake.

We had a team of Photoshop experts from Tehran University meticulously analyze this alleged Osama Bin Laden dead picture and they found it to be “riddled with discrepancies” and “frankly one of the worst Photoshop attempts” they have ever seen. Obviously the guy who did Obama’s birth certificate was on vacation, and like we reported earlier, Osama Bin Laden is still alive and well.

Hey but don’t take our word for it. The exclusive White House photo of Osama Bin Laden’s dead body is posted below. Warning even though it is a forgery this picture may be too graphic for some users. Viewer discretion is advised. 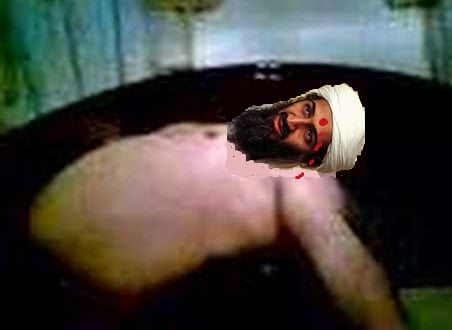