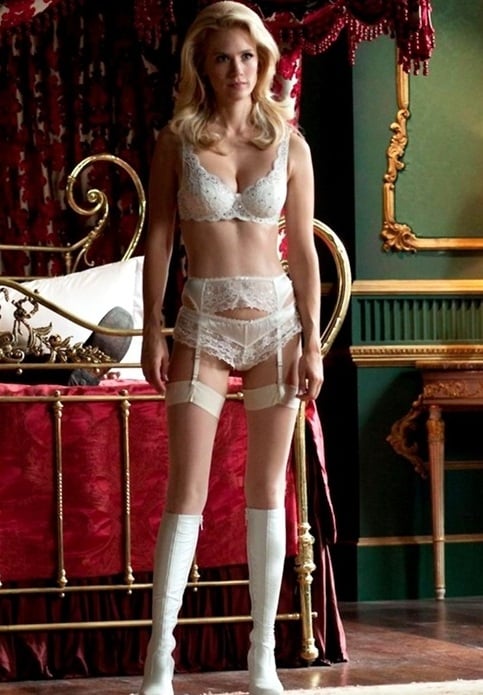 One can not help but speculate if this was the scene that caused Vaughn to cheat on his wife and inseminate January Jones. However, in Vaughn’s defense it is entirely possible that he thought January Jones was just a really advanced fleshlight, as she is incapable of showing human emotion.