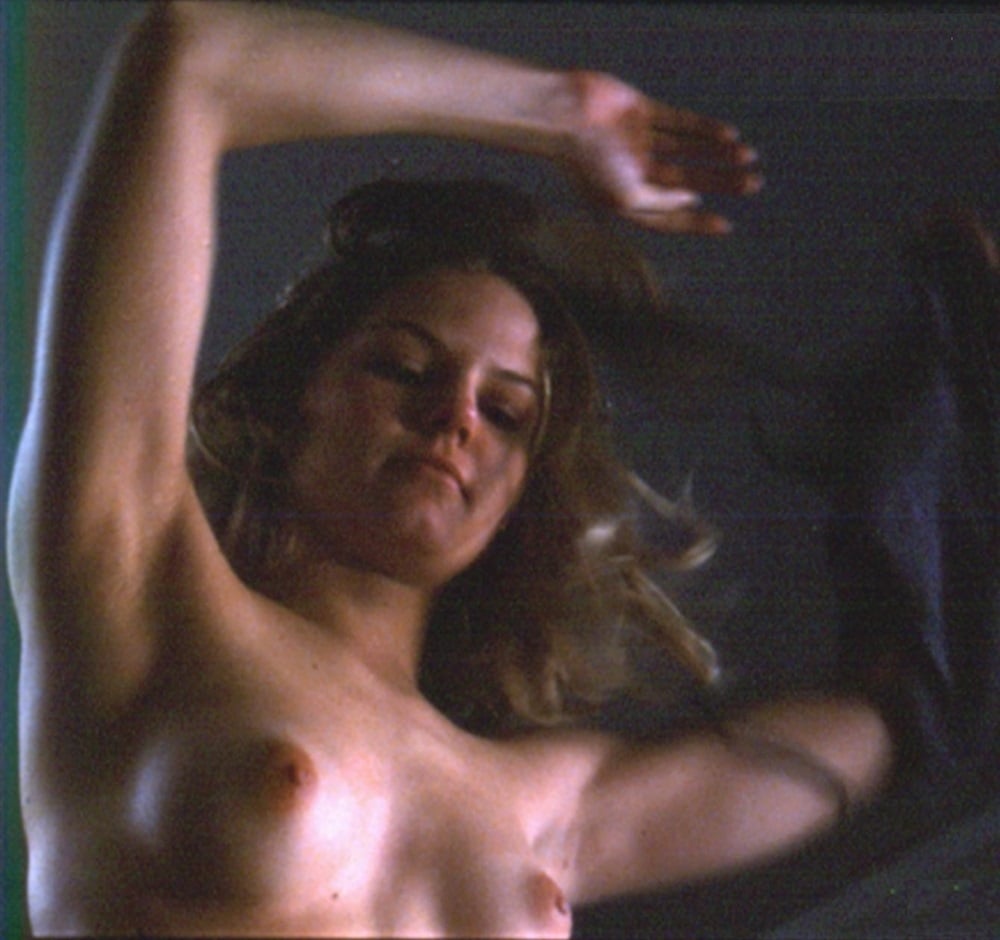 Despite her stuck-up prudish attitude on her hit TV shows “House” and “Once Upon A Time”, Jennifer Morrison actually does have a hidden (until now) nude past. For as you can see in the photo above, Jennifer Morrison started prostituting her naked body early on in her career, as she appeared topless in the movie “Urban Legends: Final Cut”. Producers decided to crop Jennifer’s nude scene in the final version of the film, but this screenshot from the pre-release lives on as testament to Jennifer’s puffy nipple depravity.

Of course Jennifer Morrison wasn’t satisfied with just whoring her tits in crappy box office flops, as shortly after she also posed topless in the outtake pic above from a photo shoot with a men’s magazine. 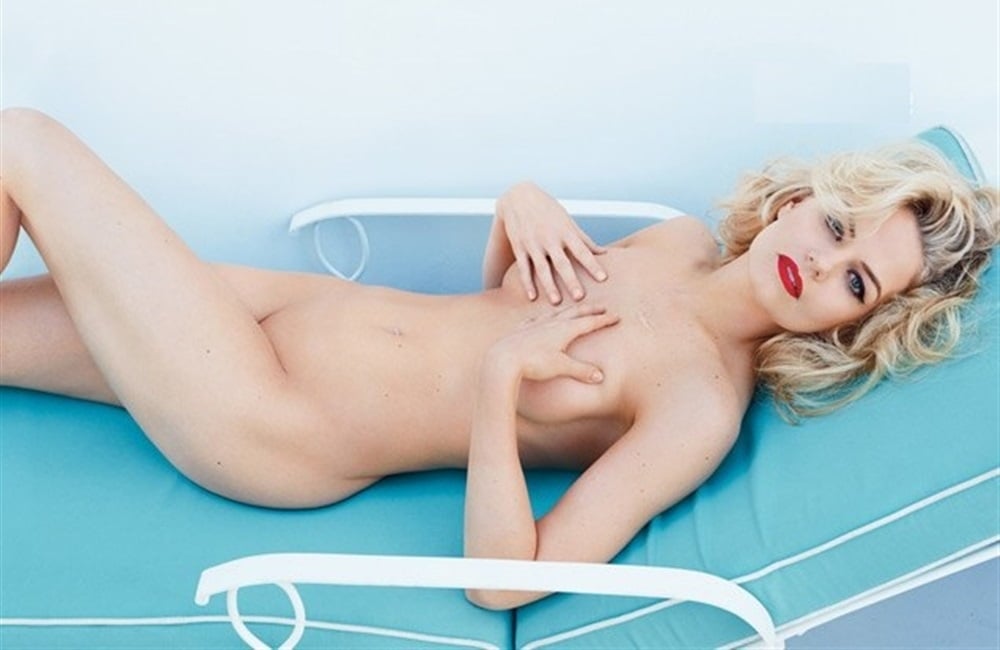 Most recently Jennifer posed fully nude with her sin bits strategically covered in the photo above from Allure magazine. As you can see Jennifer’s years of being rode hard and put up wet in heathen Hollywood have taken their toll, as her looks are rapidly fading. Let us pray to Allah that this photo is the last time Jennifer exposes her blasphemously bare female flesh.