John Mayer’s Penis Is A Racist 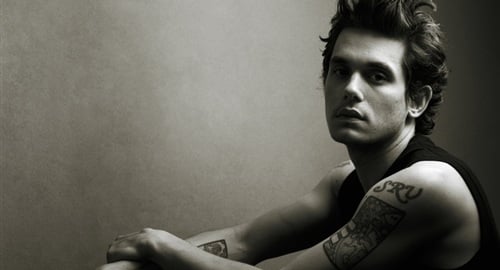 John Mayer’s penis is at the center of a major controversy. When asked if he’d ever get with a black woman during a recent interview with Playboy magazine the singer revealed that,

“I don’t think I open myself to it. My d*ck is sort of like a white supremacist. I’ve got a Benetton heart and a f*ckin’ David Duke c*ck. I’m going to start dating separately from my d*ck.”

“I am sad and hurt by the comments made by John Mayer about me in his recent Playboy interview. I really don’t even know where John was getting that white supremacist stuff from. I’m one of the most open-minded penises you’ll ever meet.

I’ve been in everything from women and men to animals and various warm casseroles. Sure I’ve never been in a “black”, but that’s only because they are all criminals with nappy hair, not because I am racist or anything. In fact I hangout with blacks all the time. Of course they usually get flushed before we get to know each other, but still at least I make the effort.”