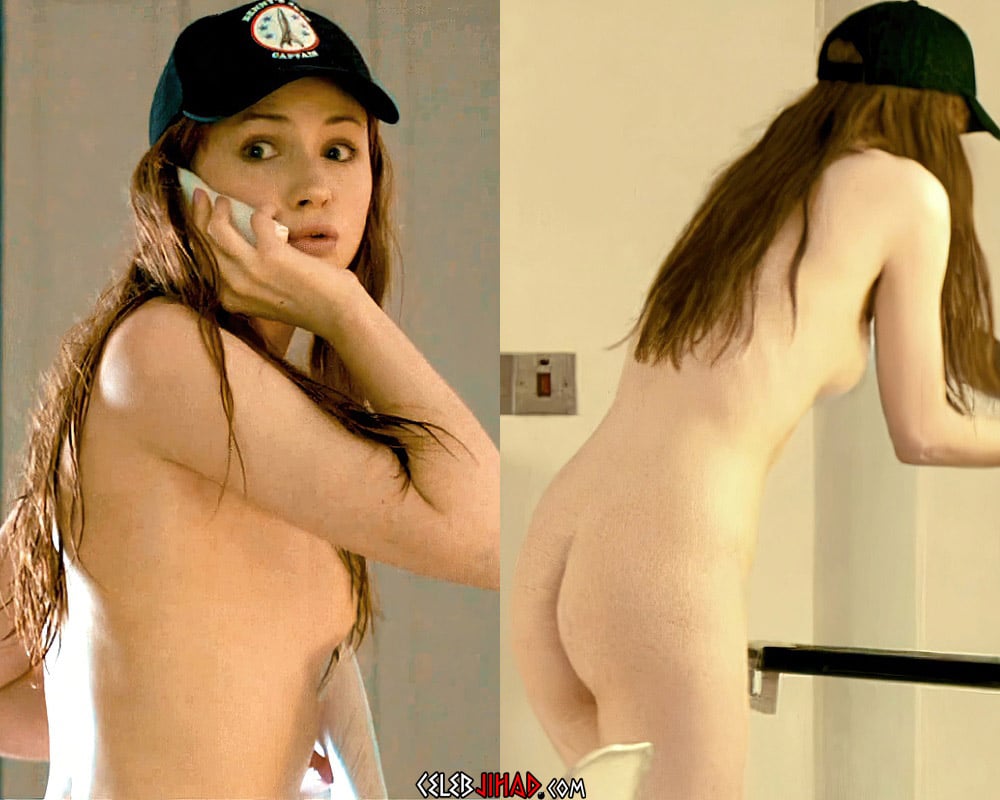 The video below features Karen Gillan’s nude debut from the film “Not Another Happy Ending” remastered and enhanced using our proprietary A.I. (Advanced Islamic) technology.

Right now there is a scourge threatening the very existence of humanity… Of course I am not referring to the weak ass Chinese bat bronchitis, but rather pasty ginger degenerates like Karen Gillan brazenly flaunting their nude bodies. For there was time not too long ago when scarlet haired sluts were properly ashamed of their pasty flesh. However, now freckled faced floozies like Karen Gillan seem to think it is acceptable for them to prance around naked like this.

Where this devastating increase in redheaded self-esteem came from is anyone’s guess (probably the Jews), but one thing is for certain… The governments of the world must act fast to contain its spread by quarantining all gingers until they can be properly treated in an ISIS burning cage with pure Syrian crude.