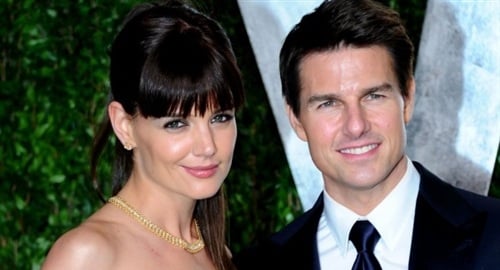 Katie Holmes and Tom Cruise are preparing for a bitter custody battle. However, it is not over daughter Suri like the lying Zionist mainstream media is reporting, but rather over the couple’s extensive butt plug collection valued at over 7 million dollars.

According to an insider Tom can certainly lay claim to having spent more time with the butt plugs during the marriage, but judges tend to side with the woman in sex toy custody proceedings.