Style icon Kim Kardashian making an entrance in a near breast exposing outfit at the Oscars of beauty and styling in Los Angeles, 02/17/2019.

Kardashian wore one of her most risque outfits ever as she presented at the Hollywood Beauty Awards. Audience members were stunned when she wore a a jaw-dropping black outfit, which barely covered her breasts. Audience members gasped when Kardashian walked out on stage in the 1998 Thierry Mugler dress to announce an award at the fifth Hollywood Beauty Awards. 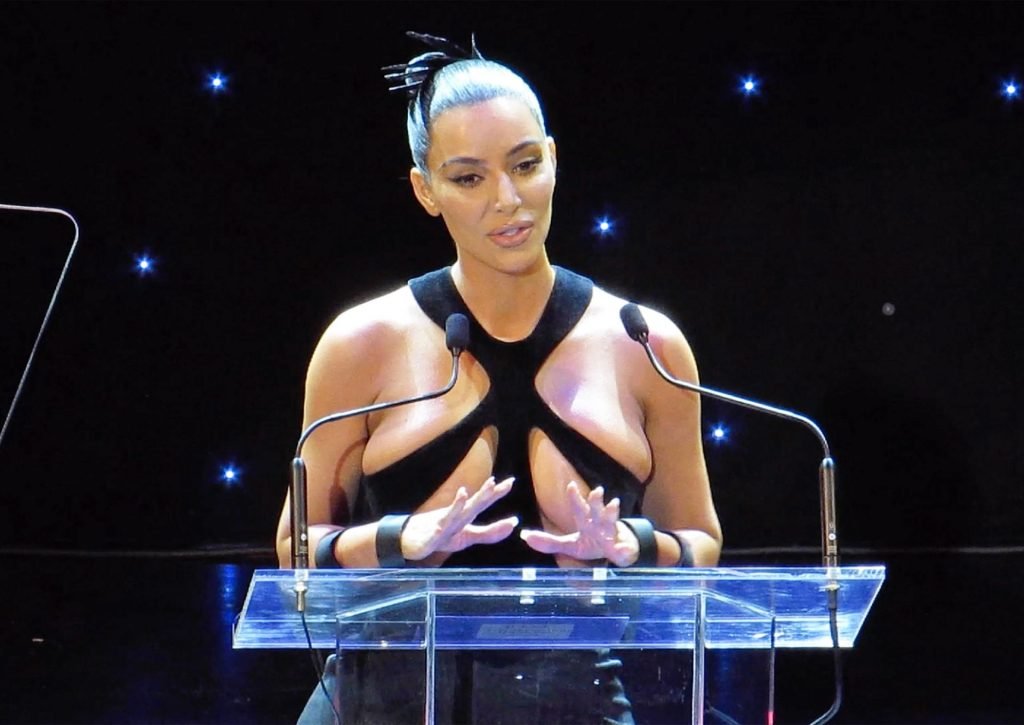 Kim revealed that she wanted to attend the bash to support the work “glam squads” and she was even happier when close friend and artist Chris Appleton picked up the Lori McCoy Bell Hairstyling Award.

Proud Kim K announced: “This man changed my life and I am so proud of him!” She then hugged Englishman Appleton, who admitted his delight at Kim letting him being his “hair muse”

The style icon, famous for her E! reality series, then walked off stage with Appleton, who smiled as he sported her underboob-bearing strapped dress with cutouts around her breasts. Although the reality star was seemingly millimeters away from exposing her nipples in a potential wardrobe malfunction, her dress managed to remain fixed and in place.

Kardashian skipped the red carpet for the event at the Avalon venue, but walked out on stage to speak of the importance of beauty teams. The mum of three admitted: “Good evening, everyone. I’m so excited to announce this award, because I respect glam teams so much. They give us life. They truly mean so much to me and so many people in the industry have become some of my closest friends.” Once Appleton was announced, she hugged him close and added: “I just got makeup all over him.”

The social influencer, married to Kanye West, recently enjoyed an unforgettable Valentines Day. Husband West had Kenny G perform personally for Kim in their living room surrounding by hundreds of roses. Other stars to attend the event, created by Michele Elyzabeth, included Steven Tyler, Denzel Washington and Marie Osmond. The HBAs was established in 2014 for the purposes of recognizing excellence in hair, makeup, styling and photography. The voting board is comprised of past honorees, winners, professionals from the beauty industry; encompassing Journalists, Publicists and Beauty Experts. Beginning in 2019, the public will be invited to participate in the voting process. Executive Producers are Michele Elyzabeth, Pamela Price and Otis Stokes. 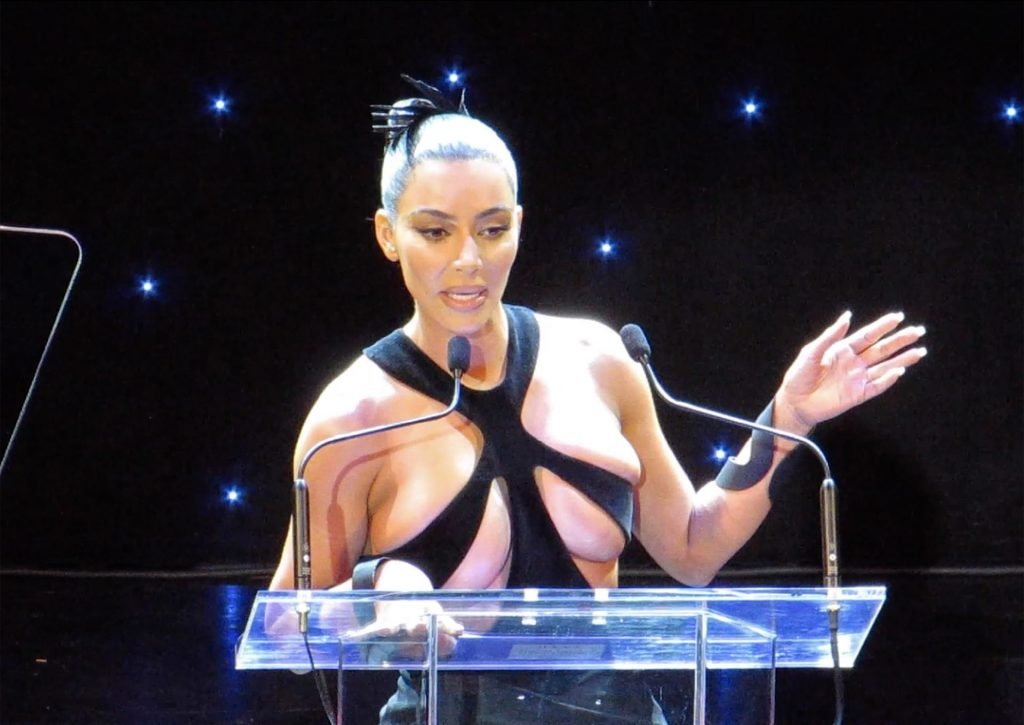 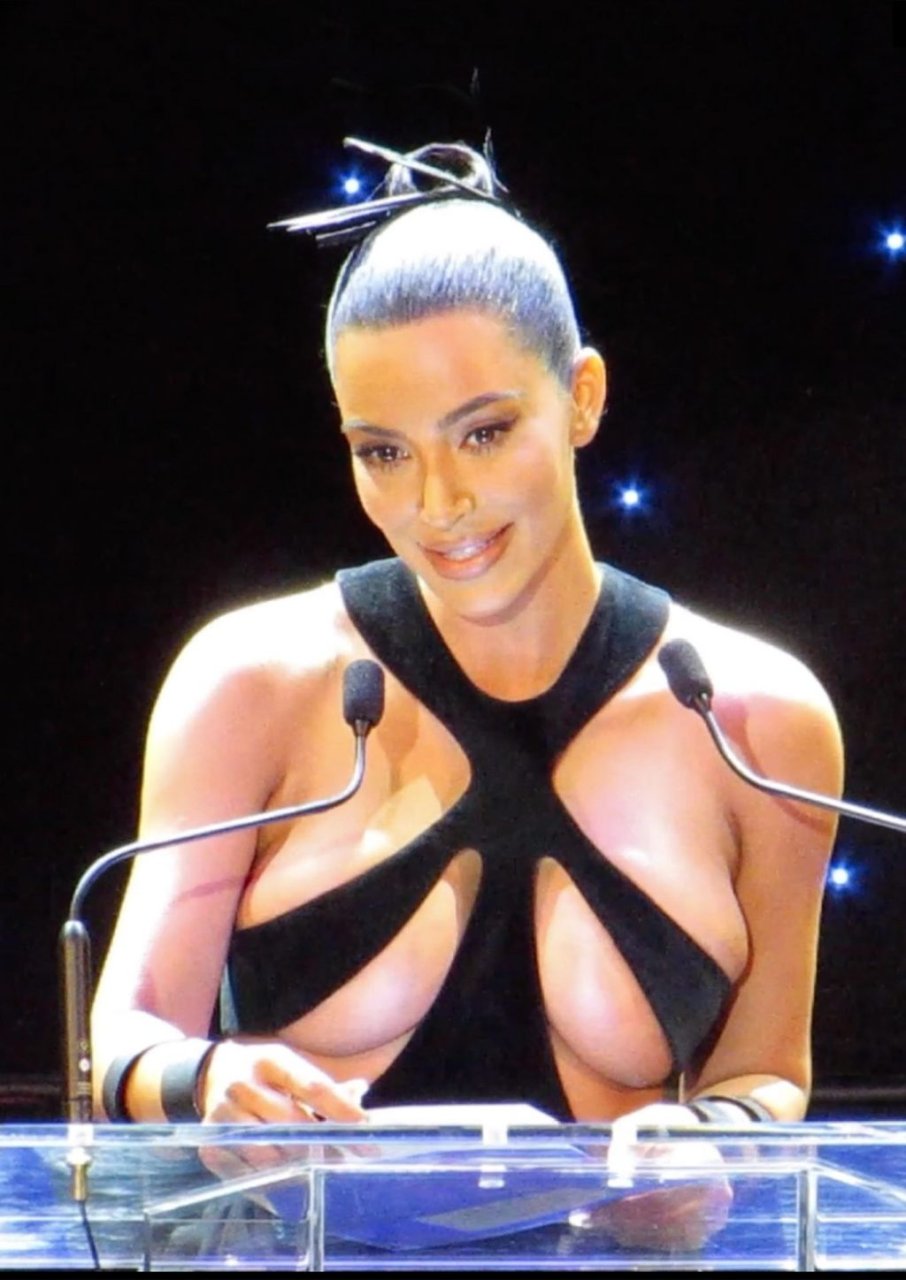 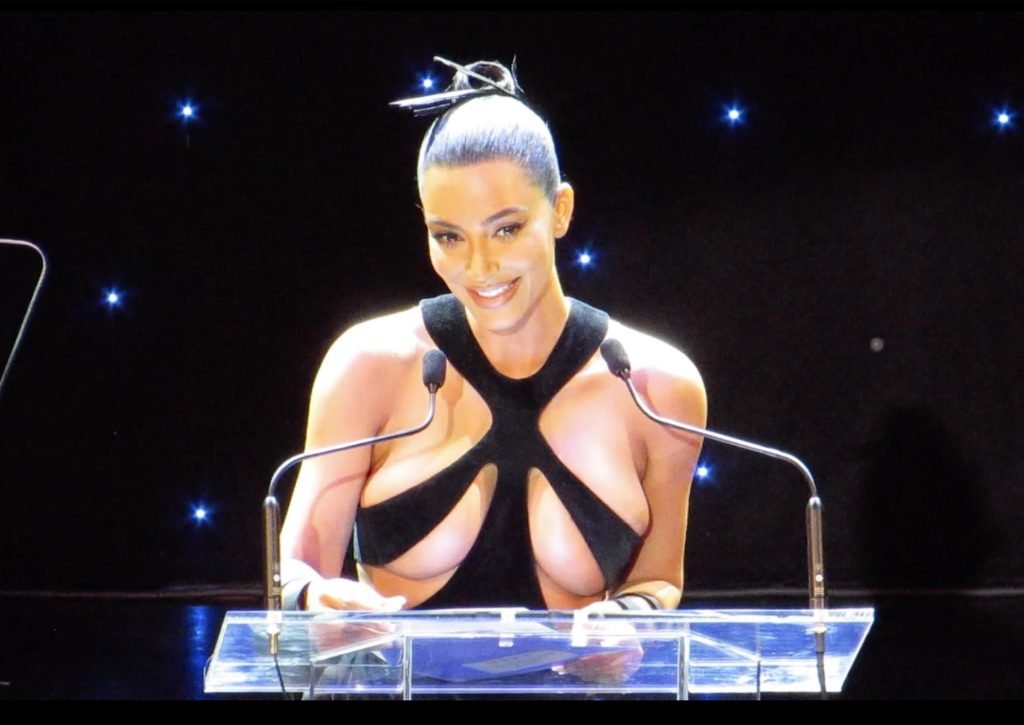 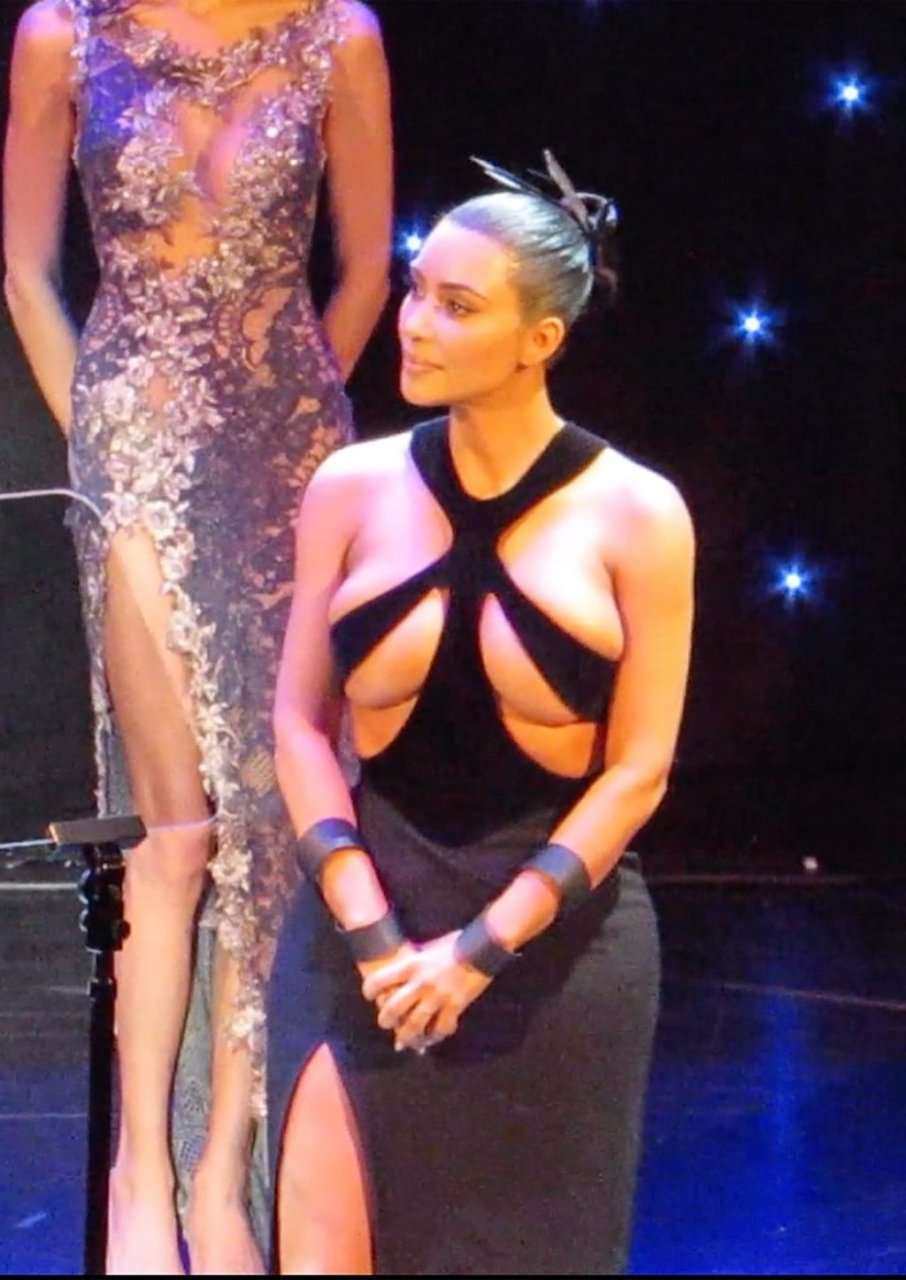 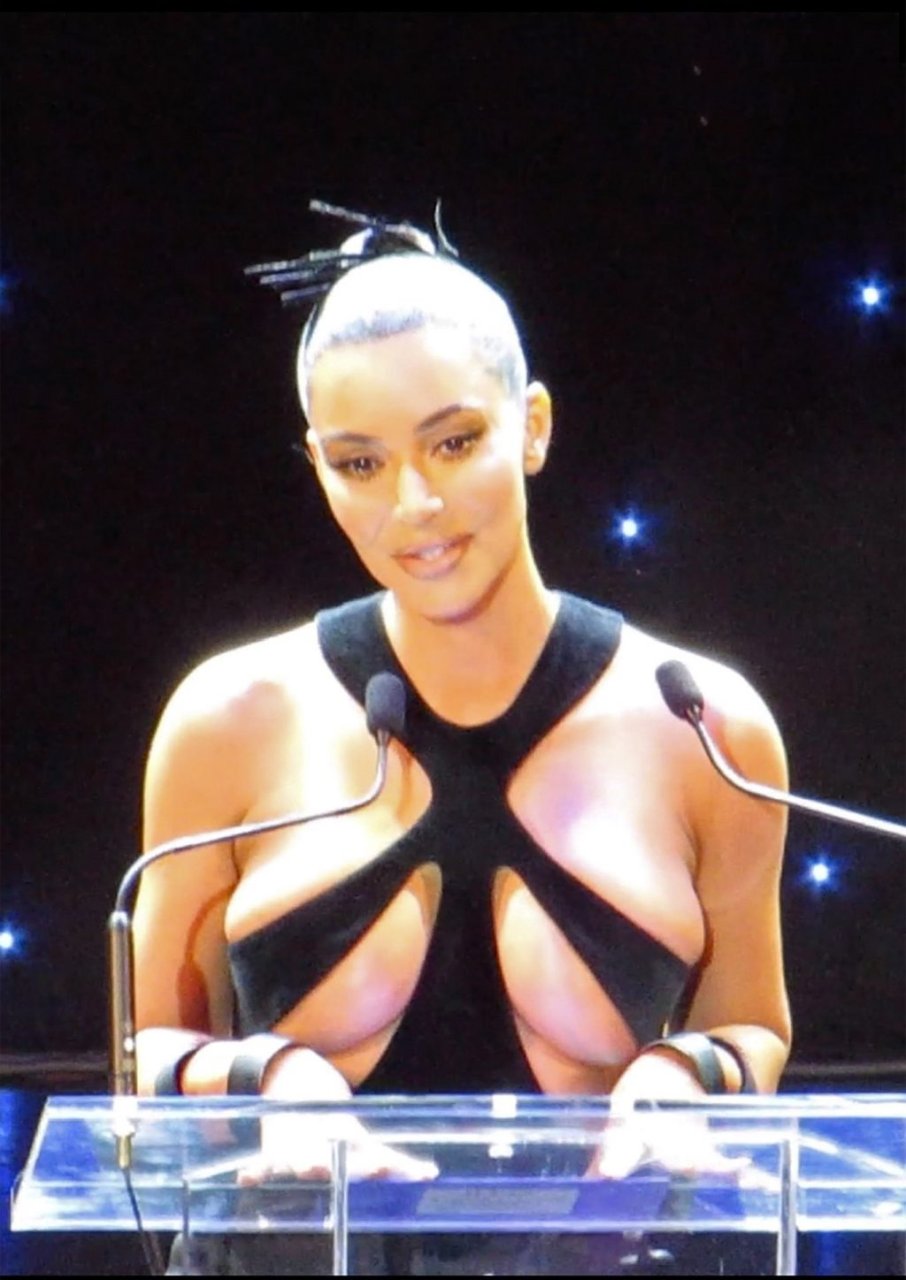 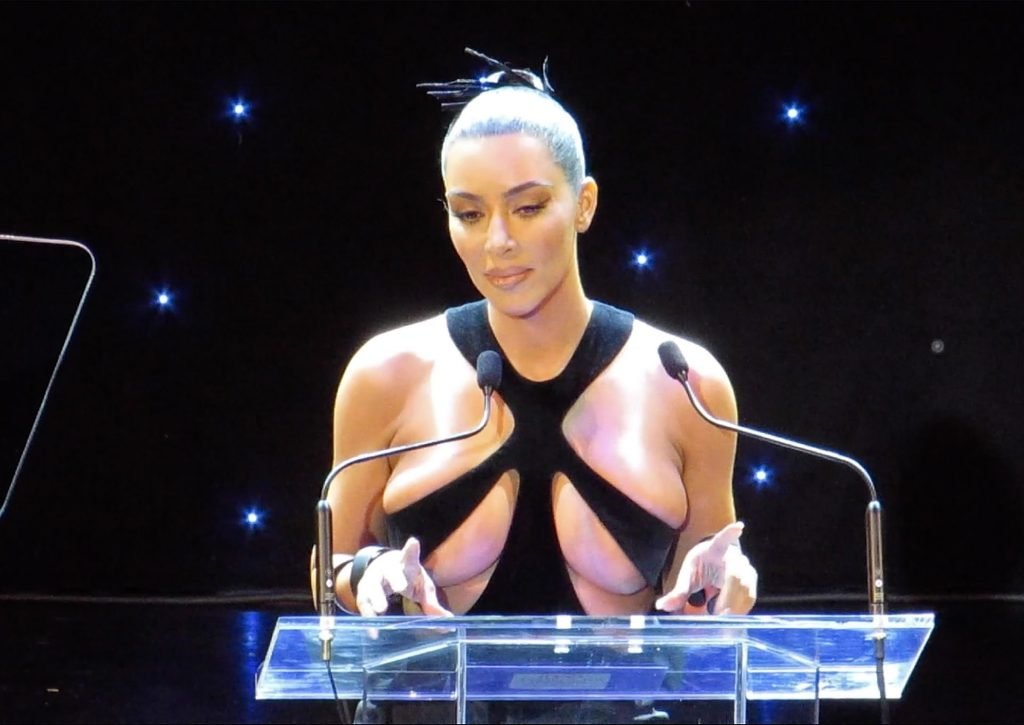 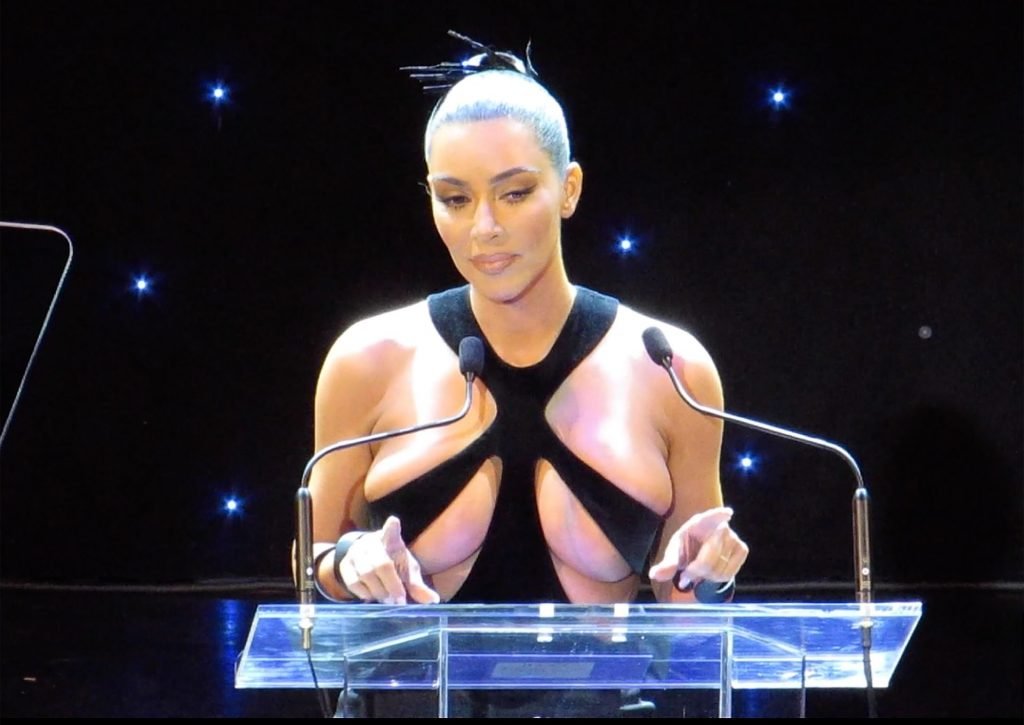 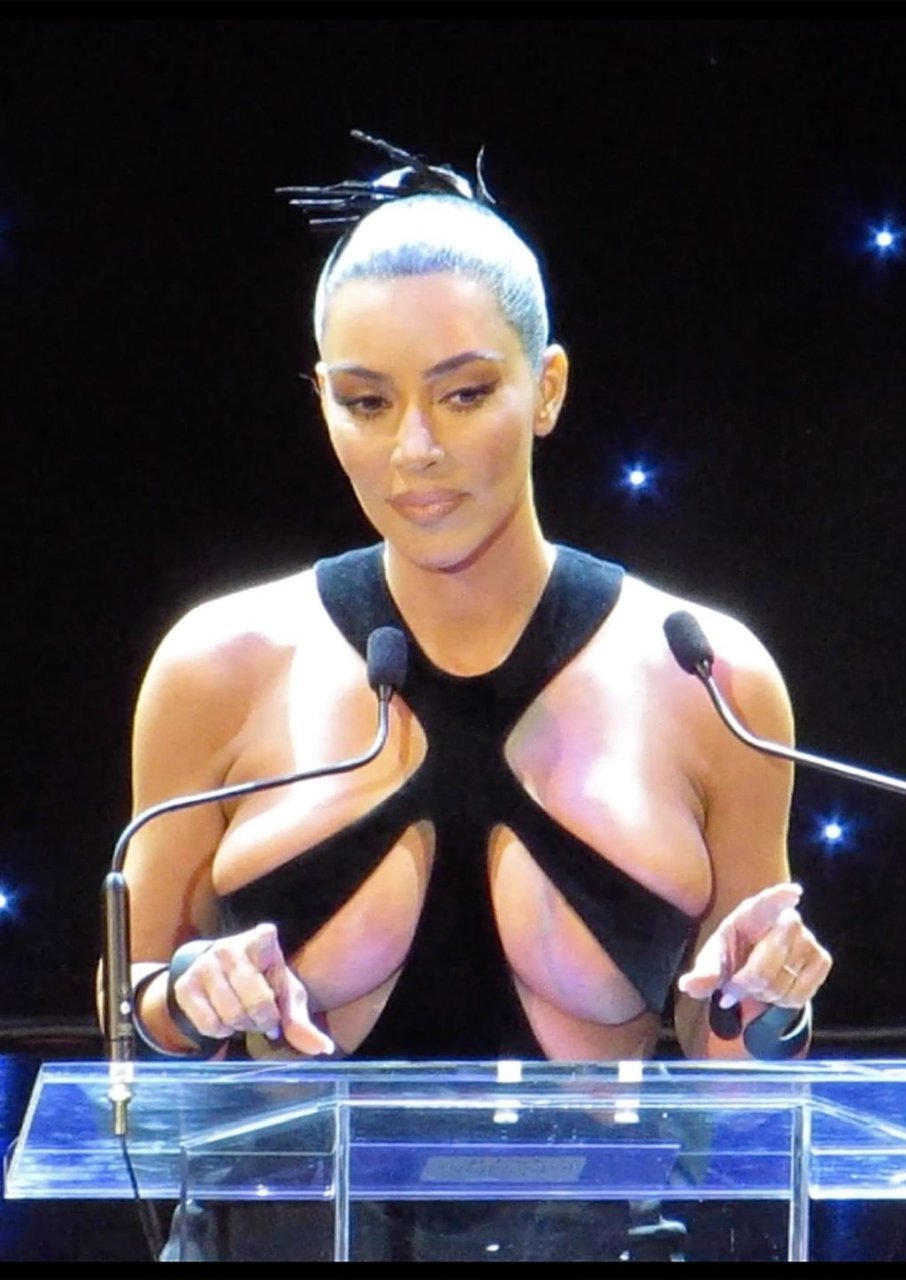 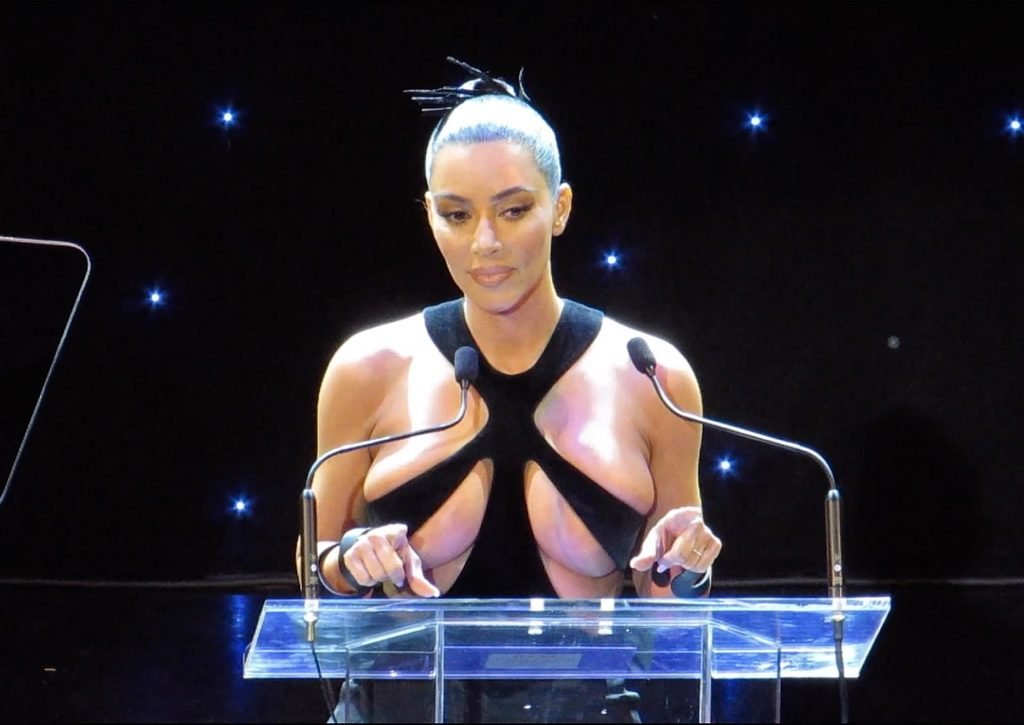 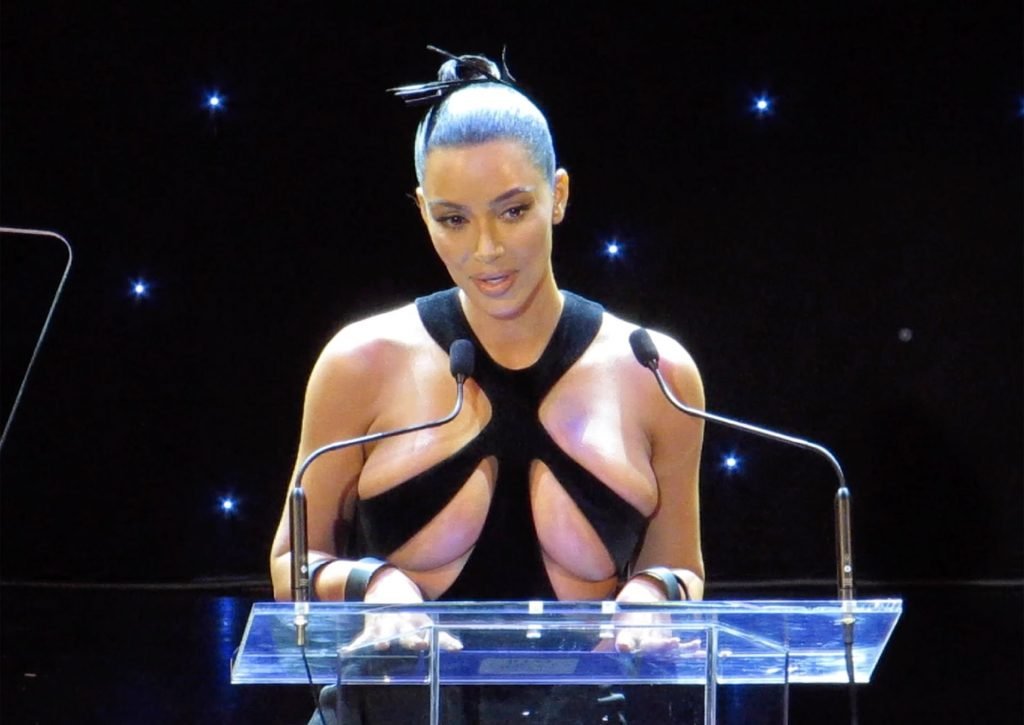 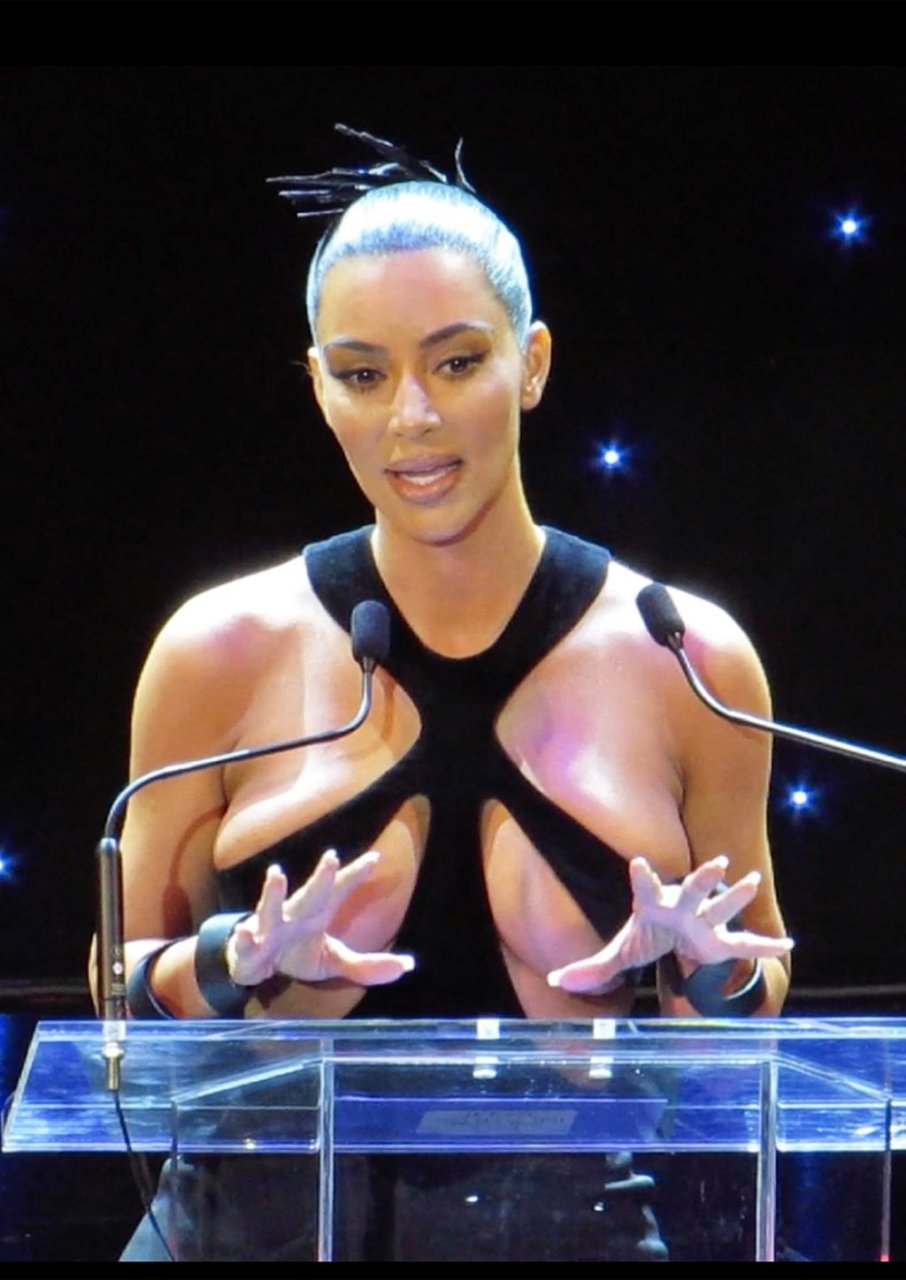 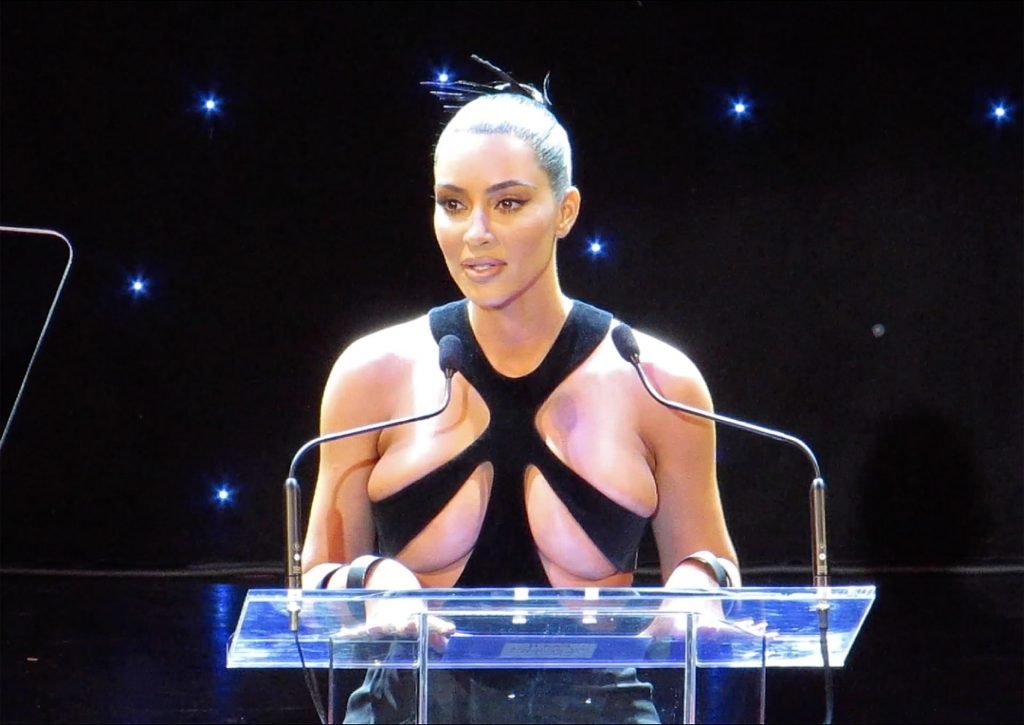 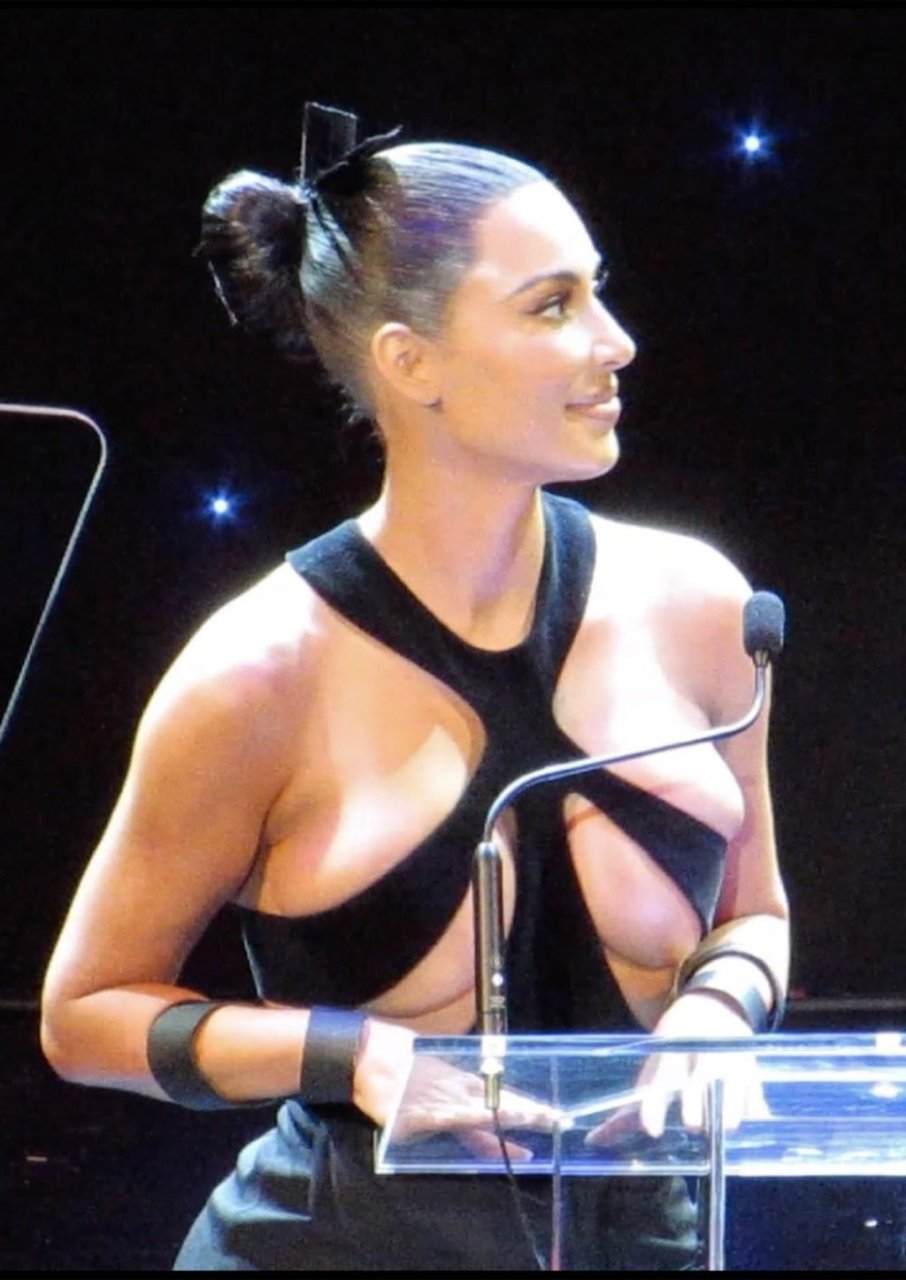 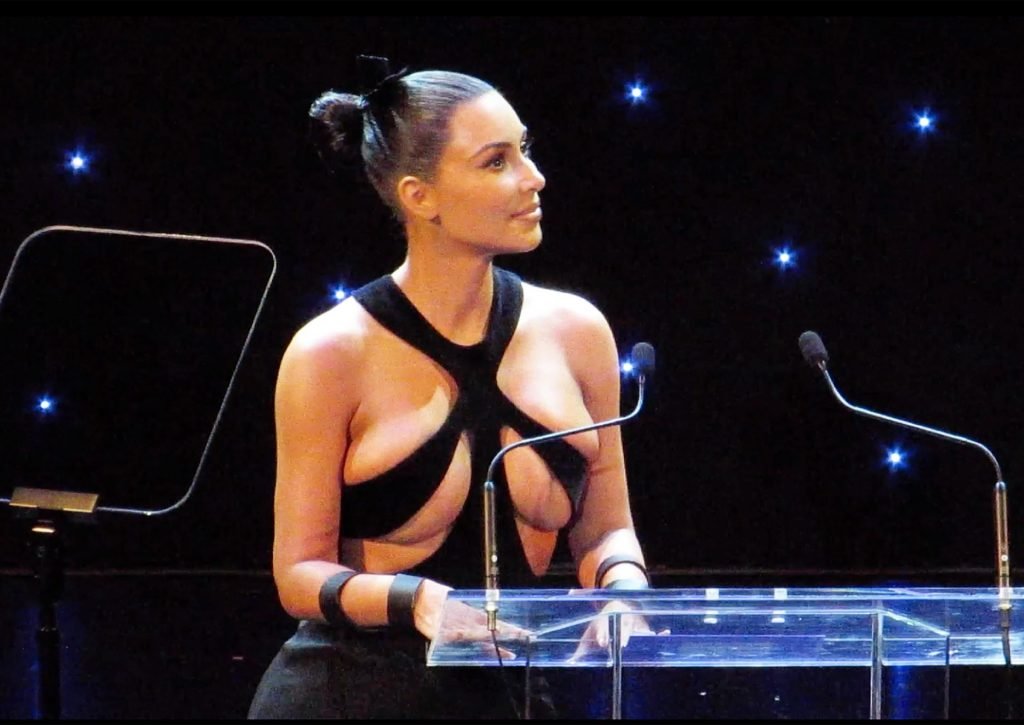 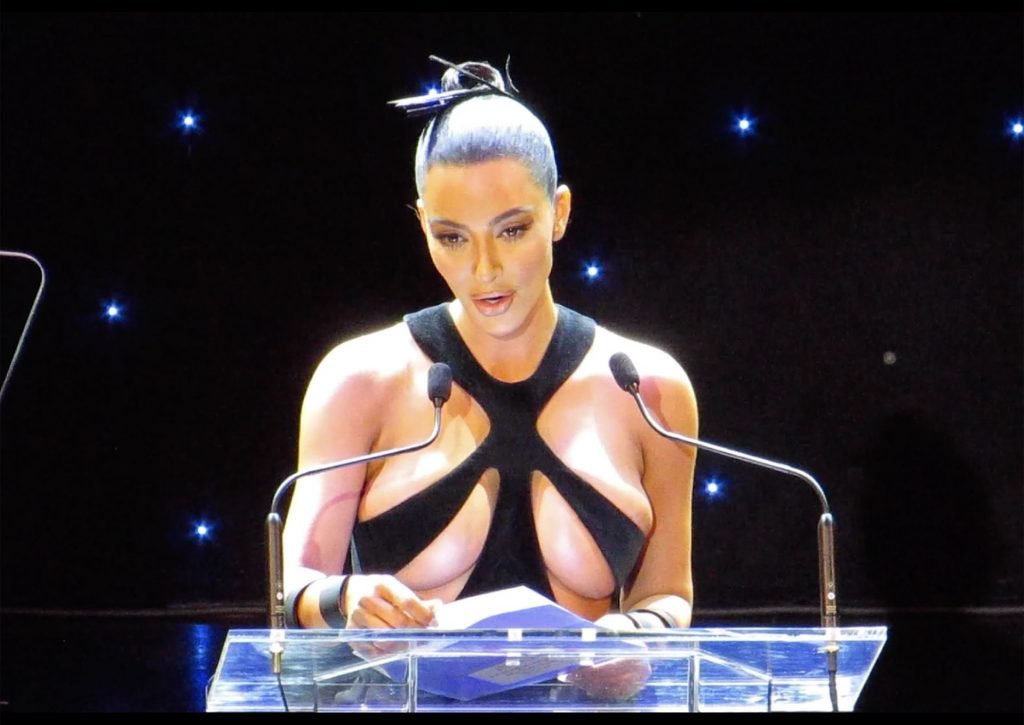 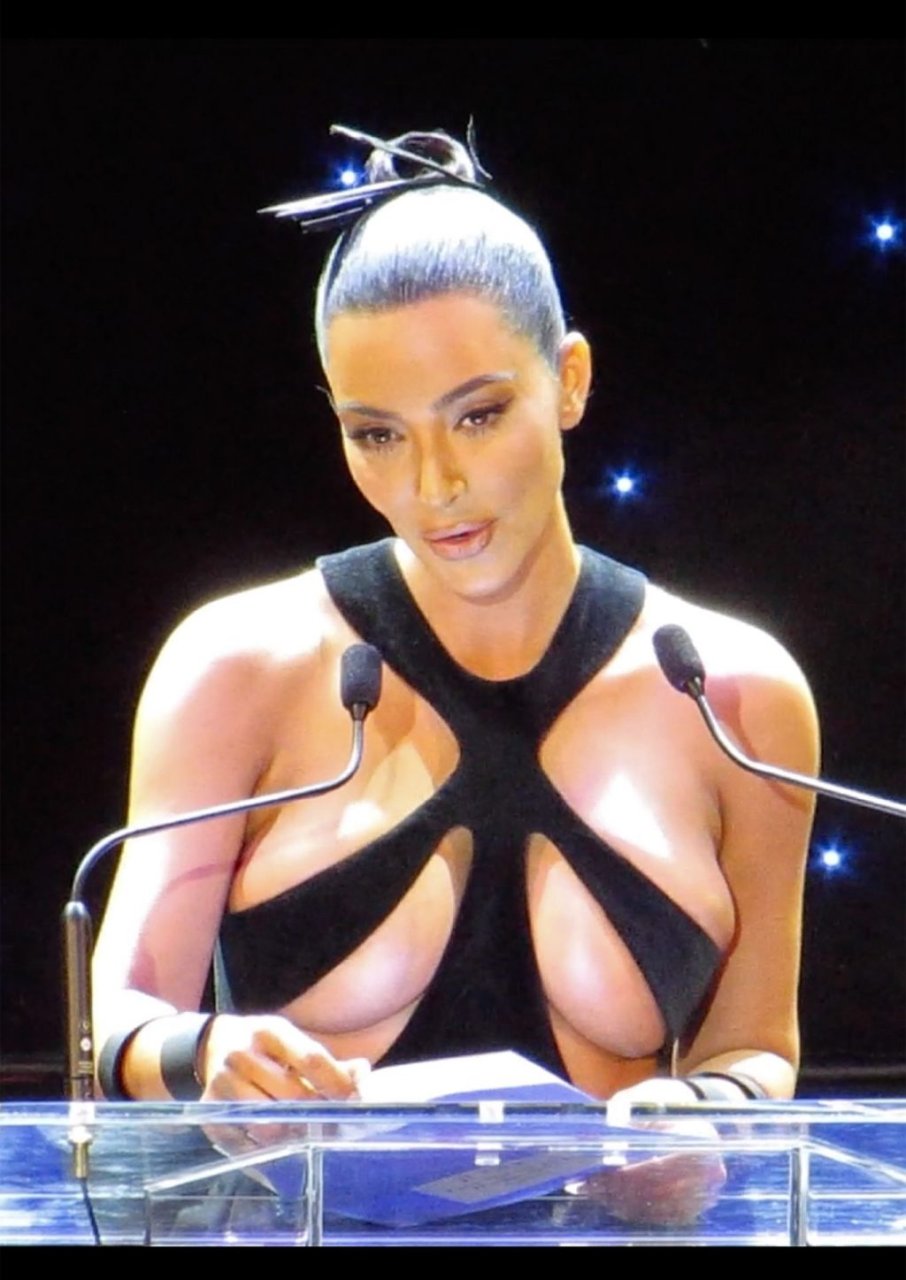 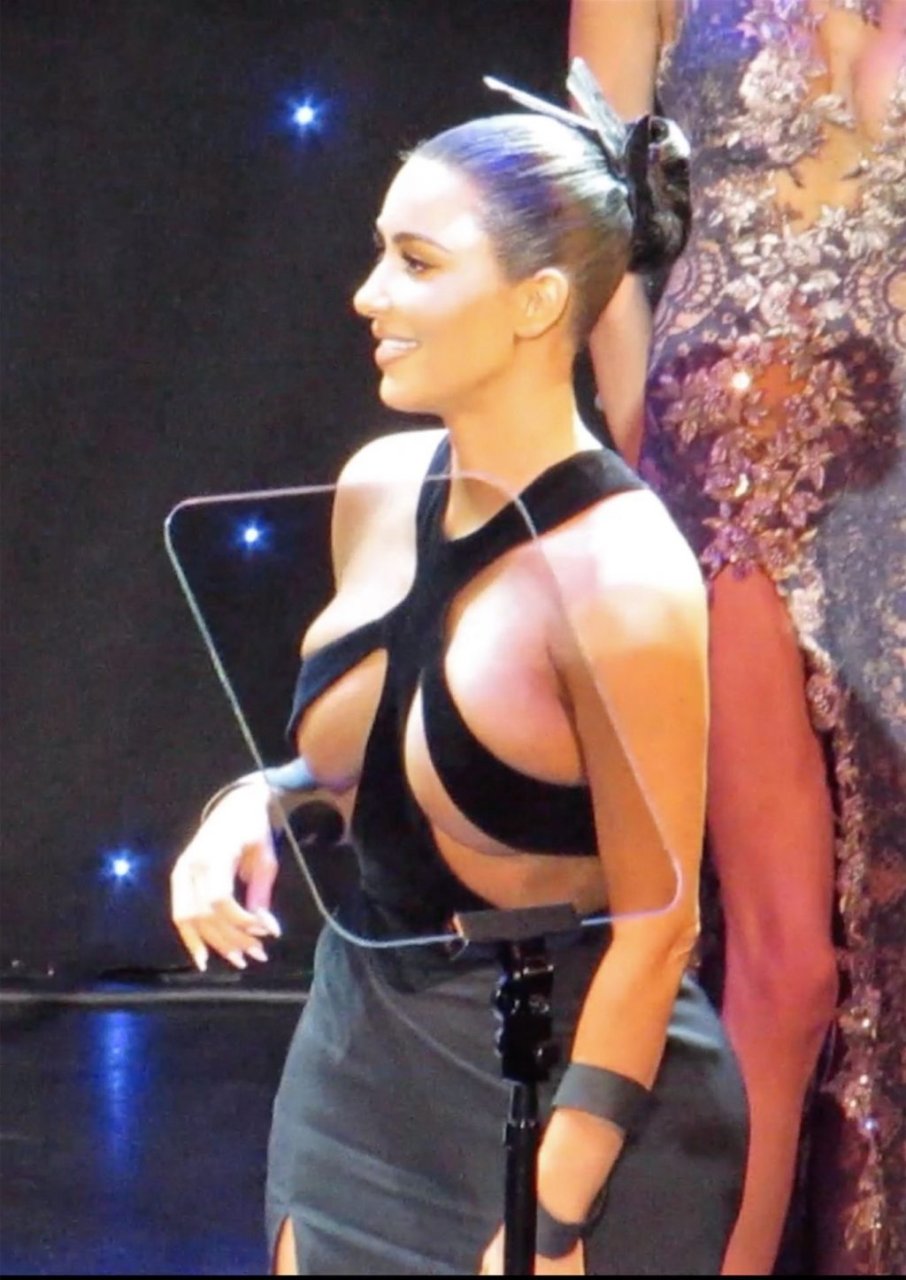 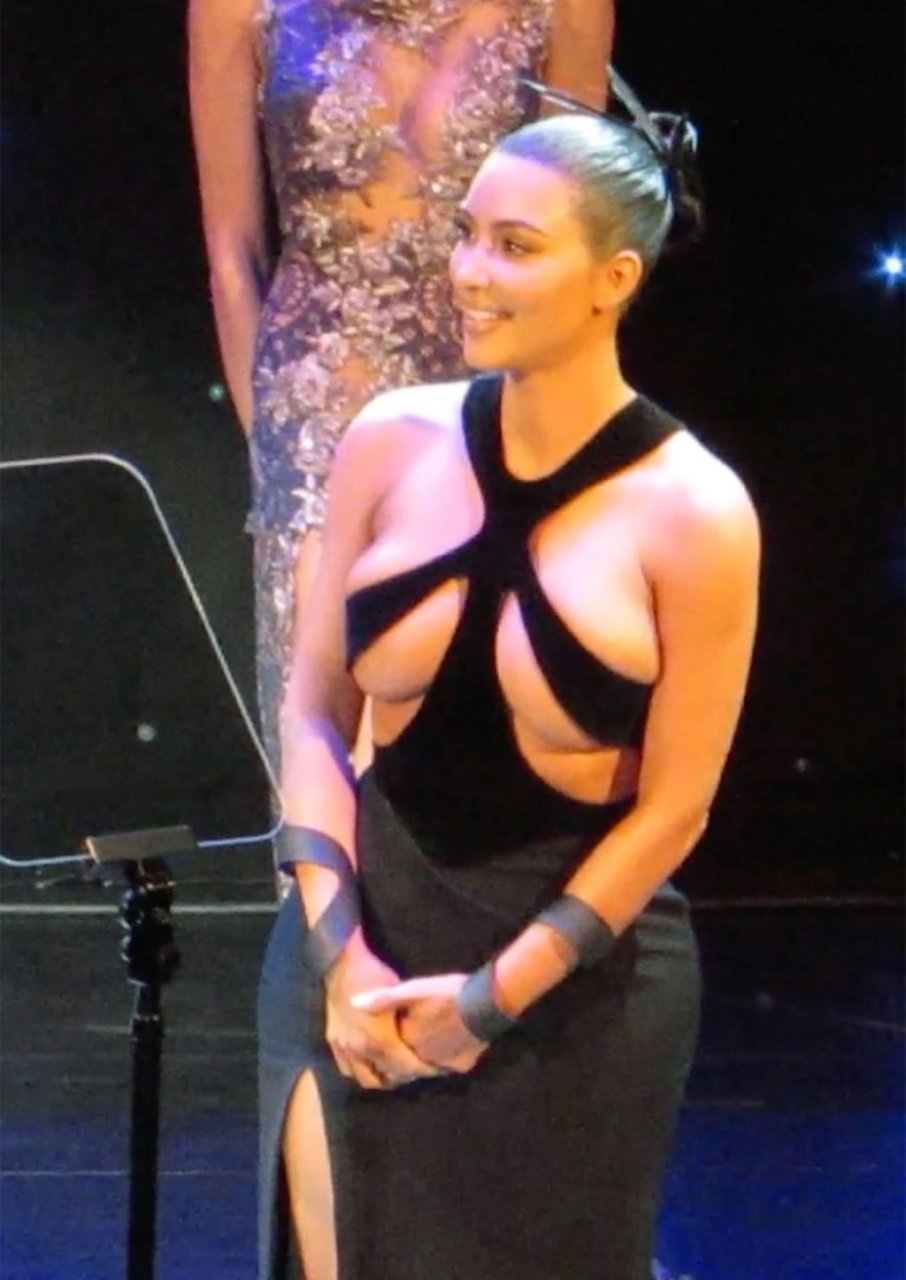 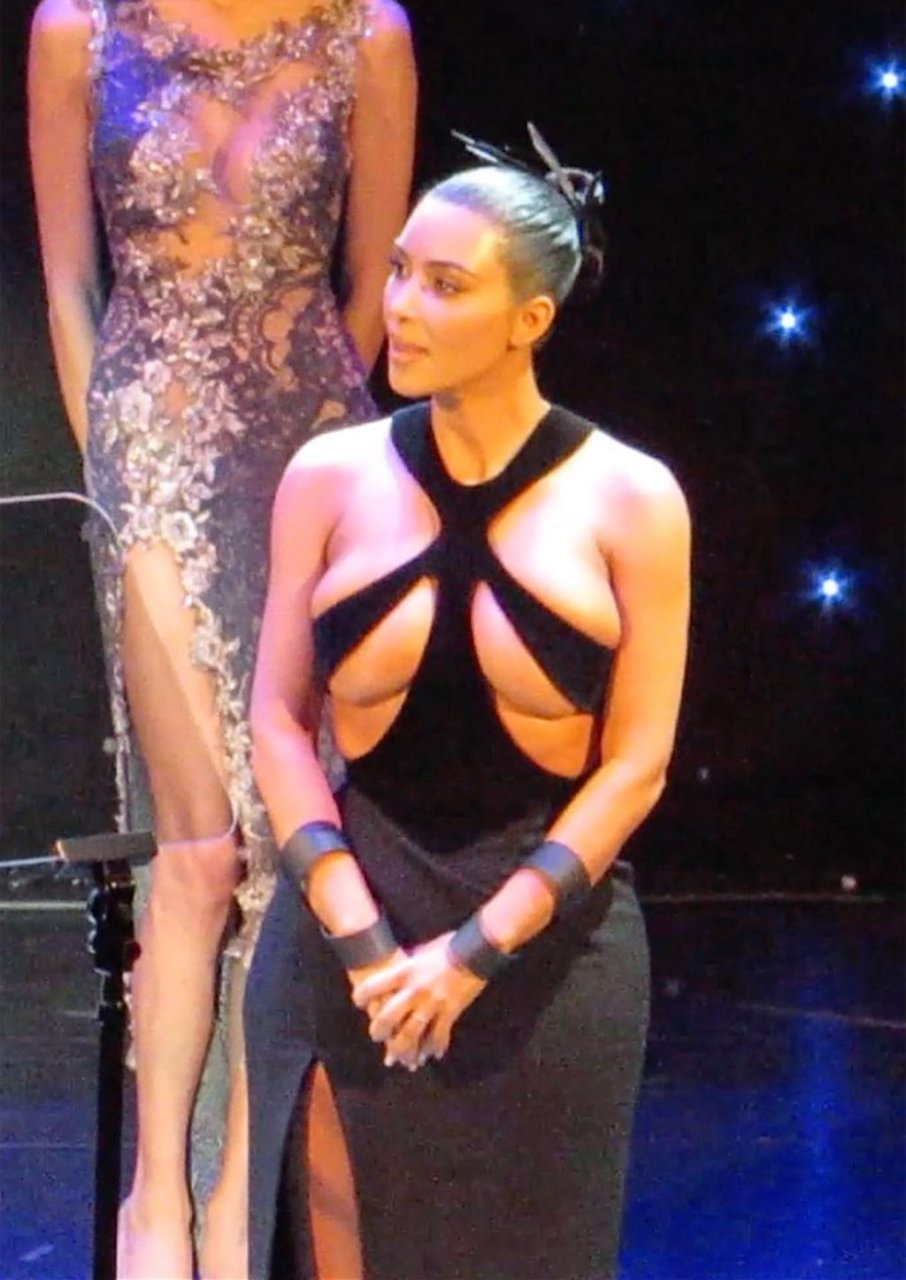 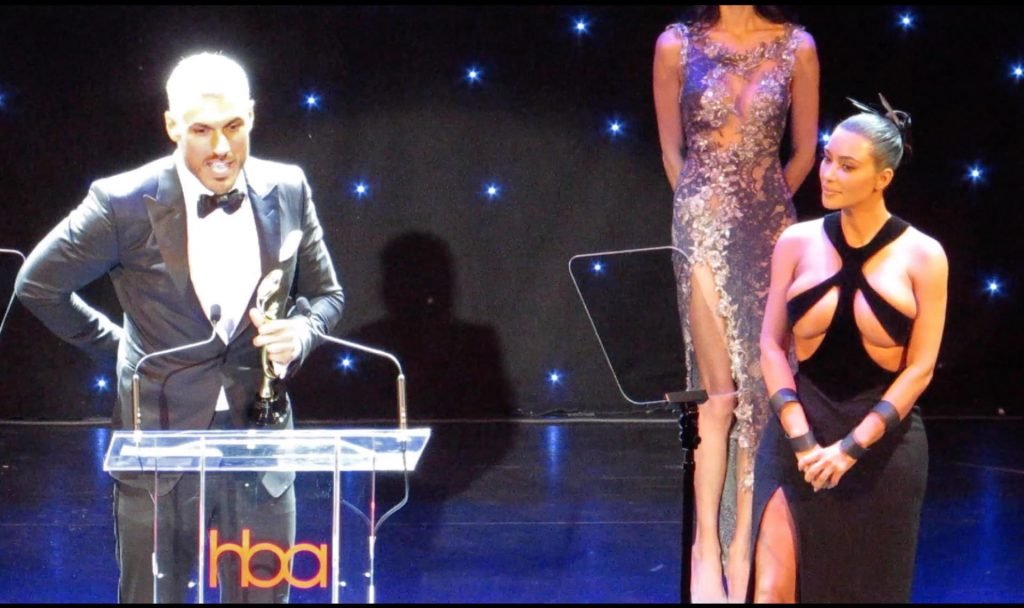