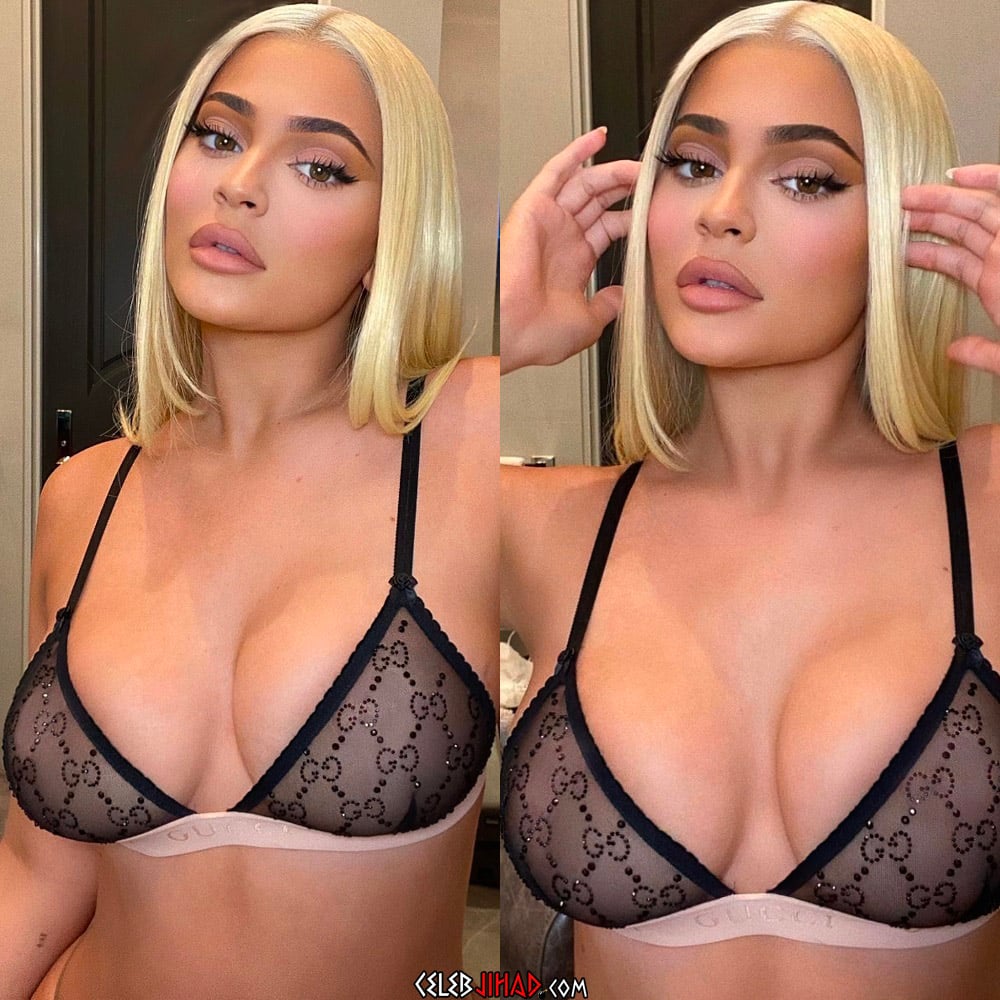 Forbes magazine recently revealed that Kylie Jenner’s status as a “billionaire” is as fake as her titties, as she was given the title after an accounting error credited her bank account with a nickle for every black dick she has sucked.

Speaking of which, it certainly is surprising that the “Black Lives Matter” movement has not gone after Kylie Jenner yet… For more potential black lives have been lost on her face, breasts, and ass than the racist police could ever hope to gun down. 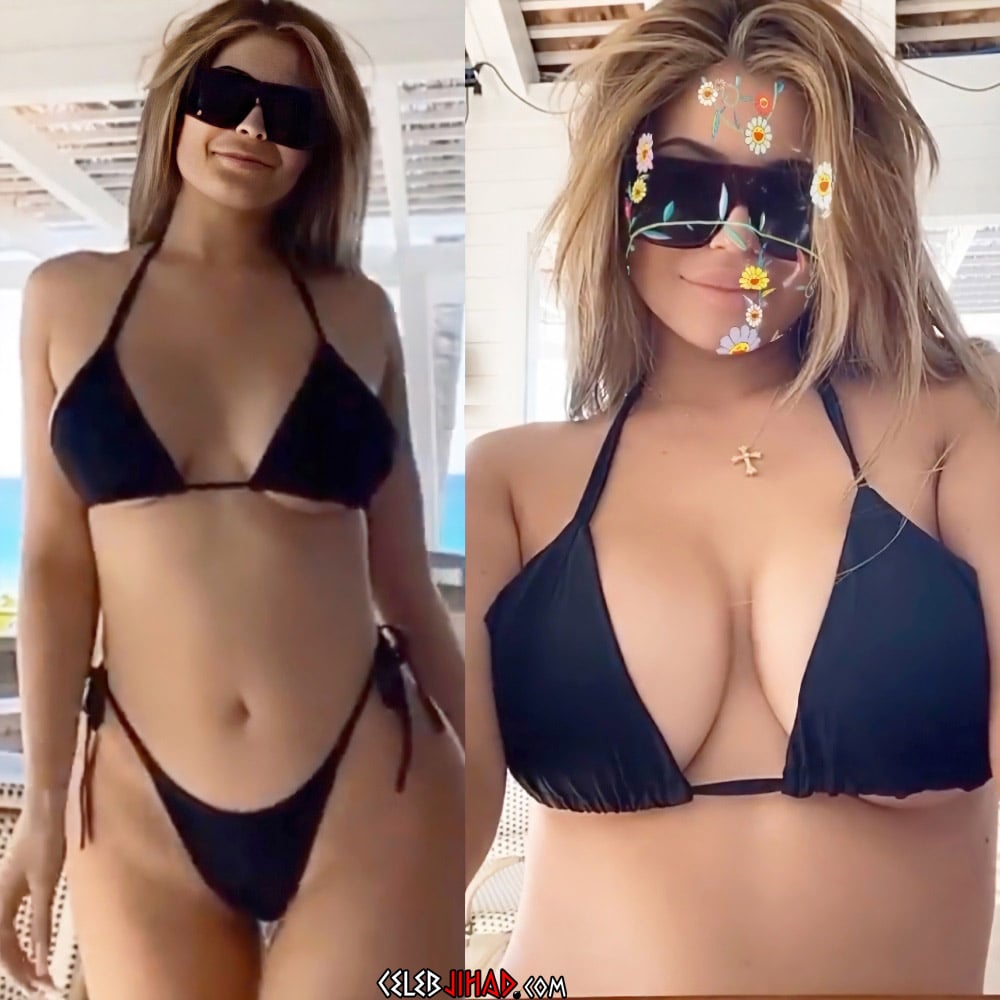 In the end, Kylie Jenner may never become a billionaire, but she has something money can’t buy… Of course I am referring to her extreme body dysmorphia and daddy issues… Because all the rest of her money can certainly buy.
Kylie Jenner Flaunts Her Fake Billionaire Boobs was last modified: July 9th, 2020 by Durka Durka Mohammed