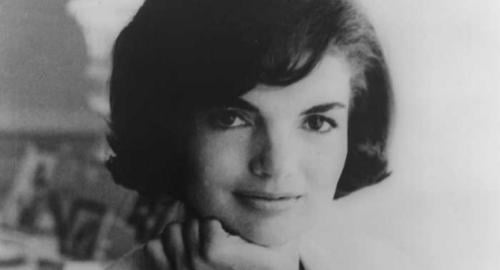 Apparently Jackie O was good friends with Andy Warhol and had sent him the nude photo of herself as a joke. Jackie’s second husband, Aristotle Socrates Onassis, was the one who got a paparazzi to take pictures of her skinny-dipping. Probably because she was uptight and wouldn’t spread it for him when he tried to take a few pics to show his friends.

Jackie O was a famous trendsetter, so it is not surprising that she would be the first celebrity to have naked pics of her leaked. All these young starlets today still copy Jackie Kennedy’s style.

Here is the naked picture of Jackie Kennedy Onassis. As you can see, even though she was a lifelong Democrat she still supported bush. 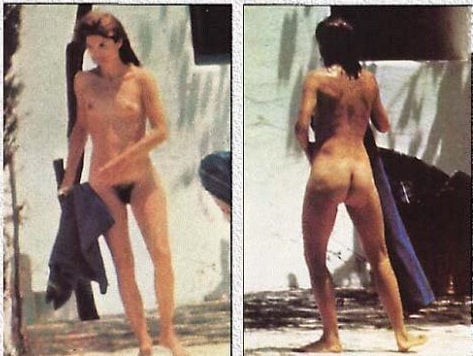