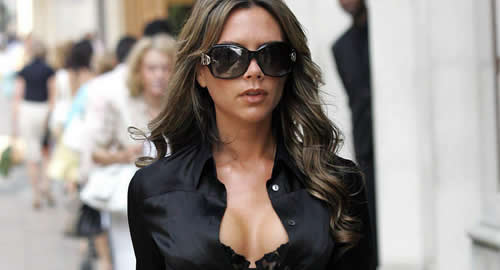 Victoria Beckham (Posh Spice) is reportedly on her way to Boston to take part in the second round of American Idol auditions, E! News is reporting. This brings to mind several questions:

1. Despite claims to the contrary, will Posh stay on as a permanent judge for American Idol, replacing Paula Abdul?

2. Who gives a shit if this limey tw*t replaces that crazy c*nt?

3. Why are there so many British people on American Idol?

4. Why would David Beckham marry any woman, much less an Ethiopian with ridiculous breast implants?

5. Why am I even writing about this? Why didn’t I go to law school when I had the chance? What the hell happened in my life that I have been reduced to speculating on the career moves of a god damn spice girl?

Allah, most merciful, allow me to become a martyr at once! I beg of you!