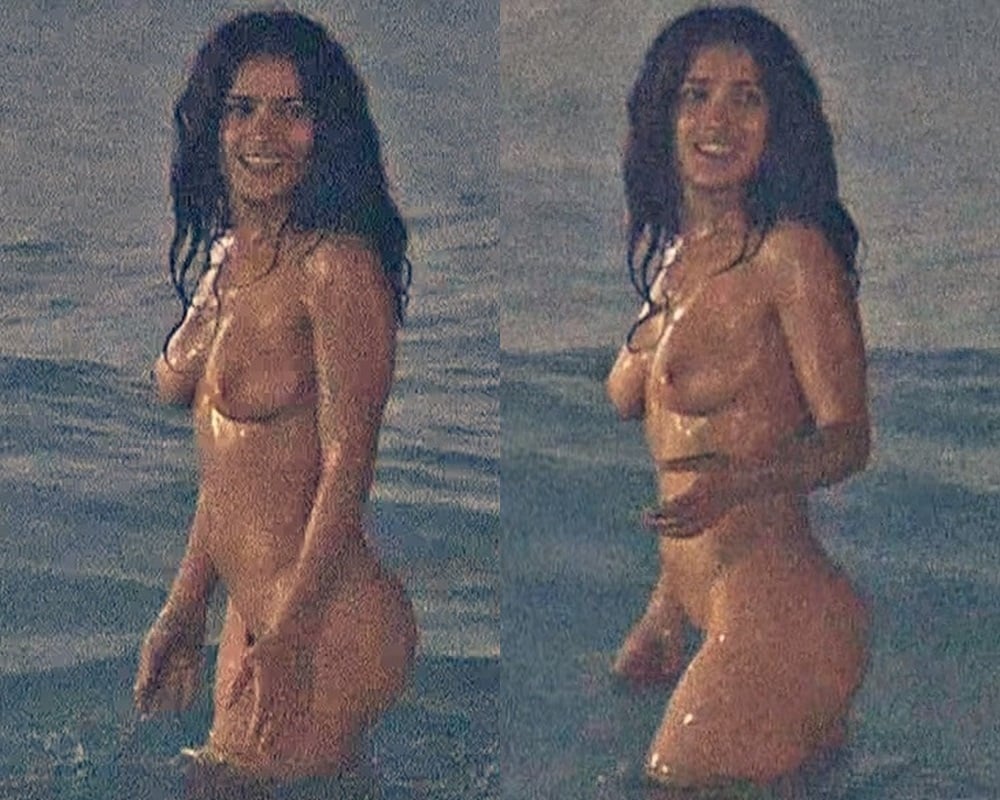 The brilliant scientists at Celeb Jihad Labs in Tehran have done it again, as they have brightened and color-corrected Salma Hayek’s (in)famous nude scene from the film “Ask the Dusk” in the video clip below.

Seeing Salma Hayek’s sinfully curvaceous nude Latina body as she attempts to wade across the Rio Grande from Mexico to the United States in this scene perfectly illustrates just how pointless the Orange Sultan Trump’s border wall is. For so long as there are Mexicans in Mexico their wet backs will continue to allow them to slip through the cracks in America’s southern border.

Besides hiding behind walls is a cowardly move. Of course we expect nothing less from the pathetically weak and morbidly obese American populace. You better believe that when Islam finishes conquering the great Satan US of A, we will not cower in fear behind some wall from the taco jockey invaders. Instead we will ride south on our war camels and eradicate Salma and her compatriots once and for all.