Sofia Richie was seen wearing a bright neon dress over her bikini as she soaks up the sun on a Miami beach with Scott Disick, 11/26/2019. Young star spent the weekend resting with friends. Paparazzi took several successful pictures of the blonde.

Sofia Richie is an American model. She was born on August 24, 1998, and gained great popularity after several scandalous appearances in the media related to the Kardashian family.

She is known for advertising campaigns of many major brands, including Adidas, Tommy Hilfiger, Michael Kors, DL1961, D&G, Madonna’s Material Girl, and Chanel. Richie is the youngest daughter of singer Lionel Richie and half-sister of designer and TV presenter Nicole Richie.

Sofia was photographed for Vogue, ELLE, Vanity Fair, and appeared on the covers of Complex and Billboard magazines. 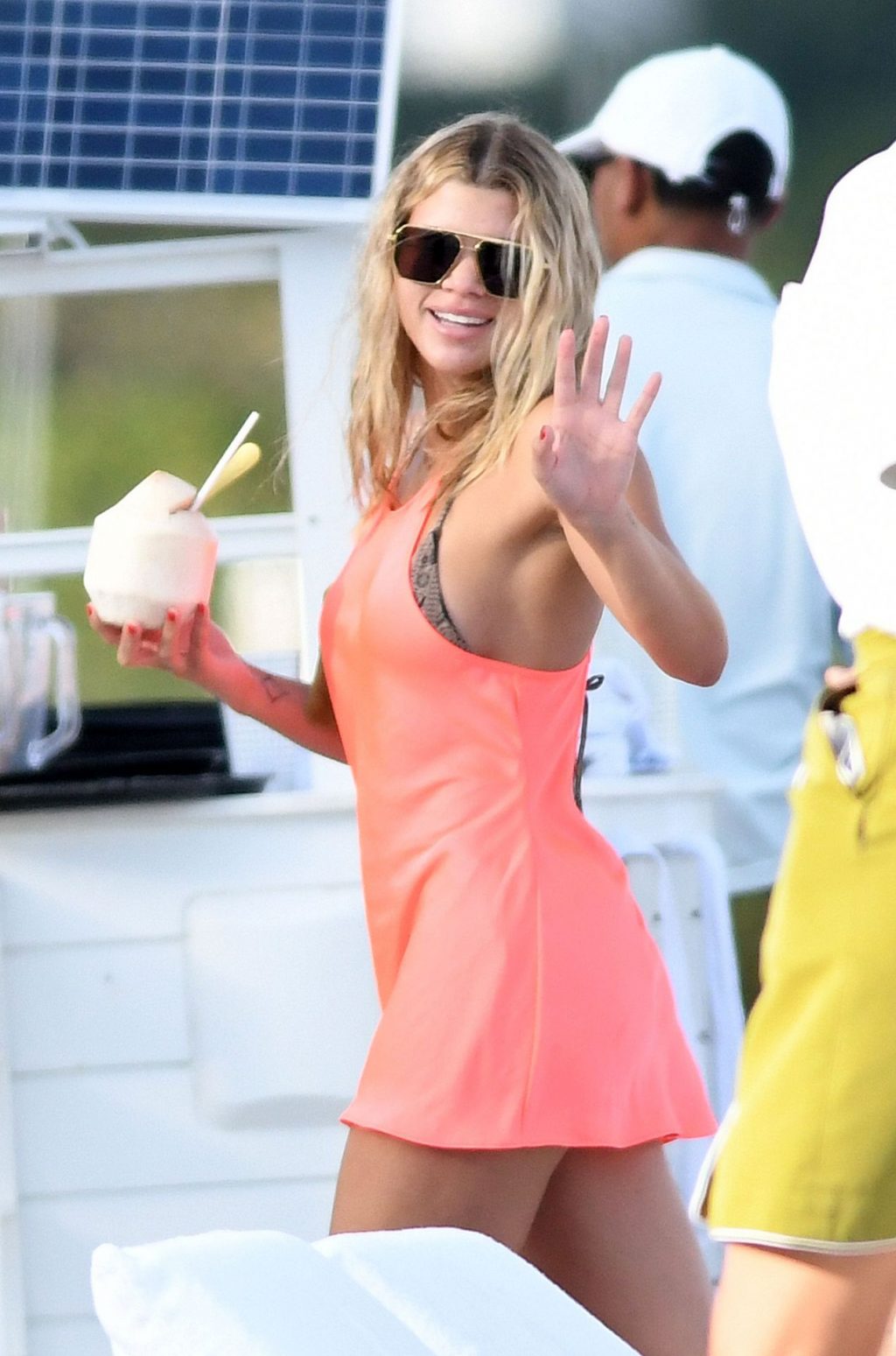 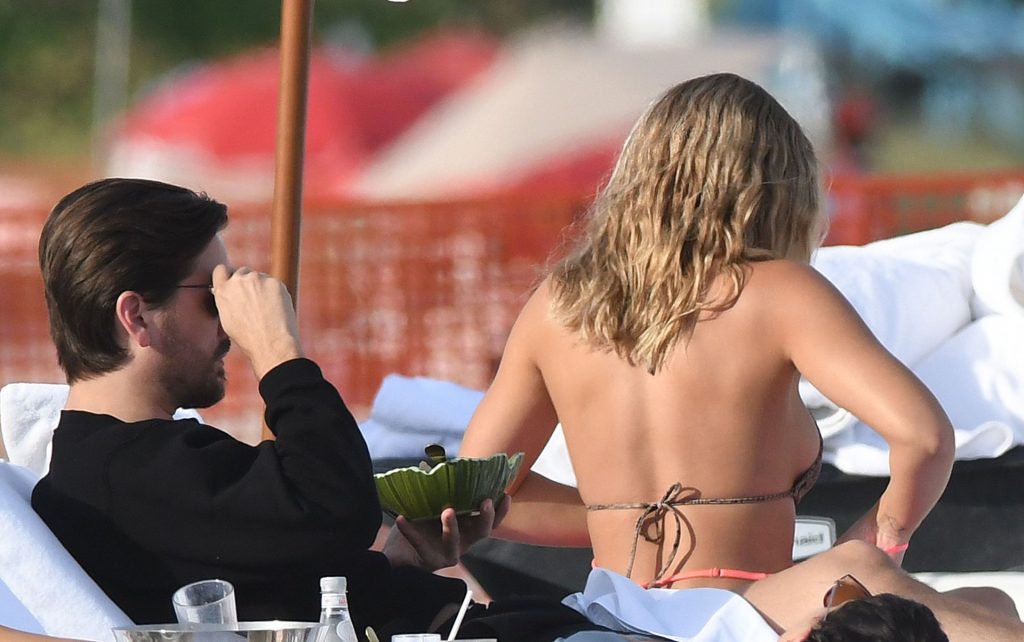 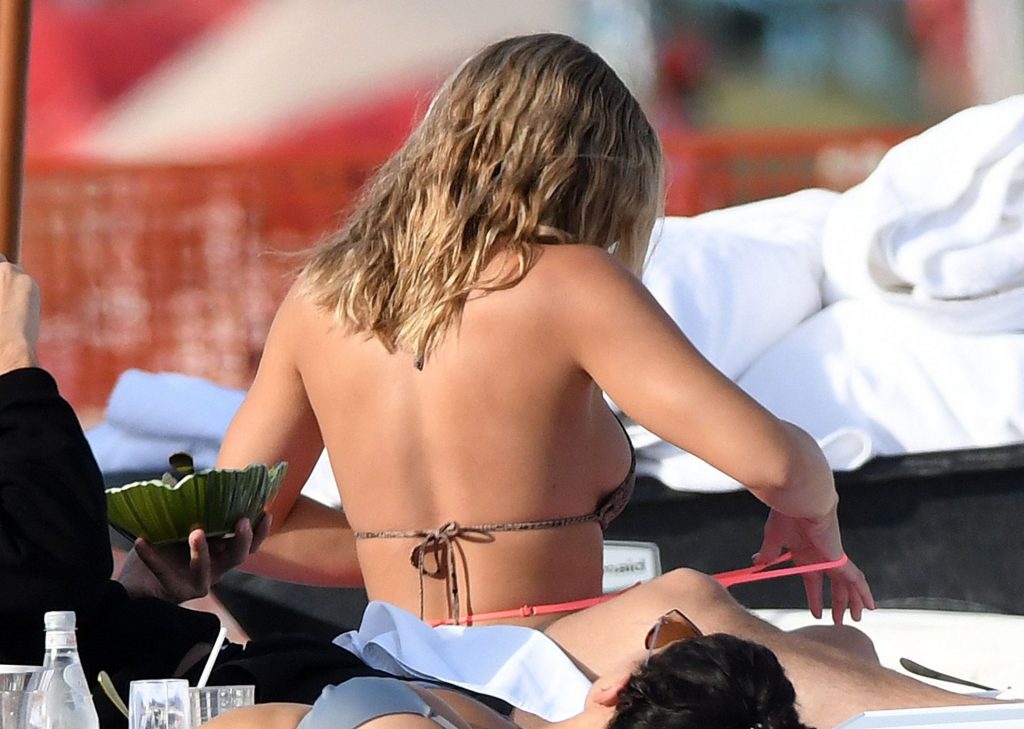 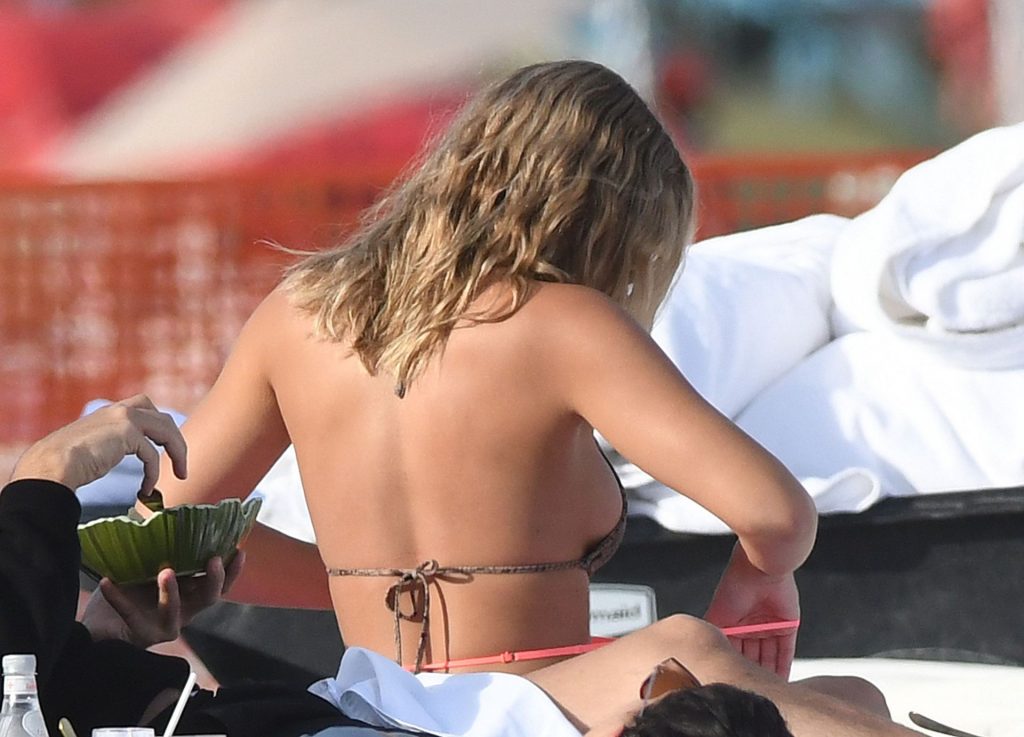 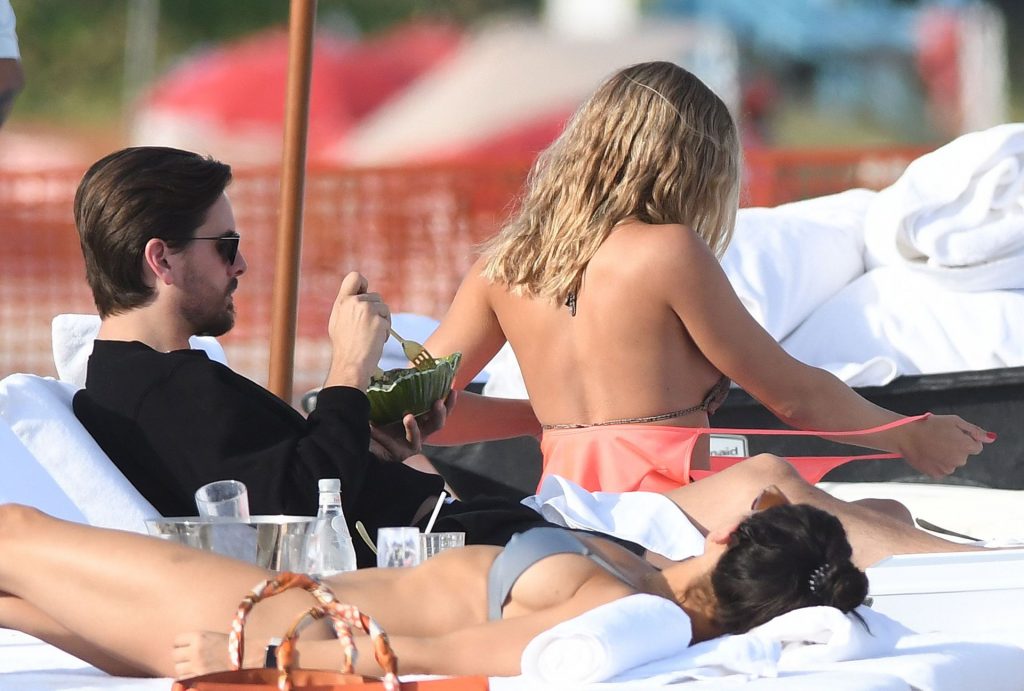 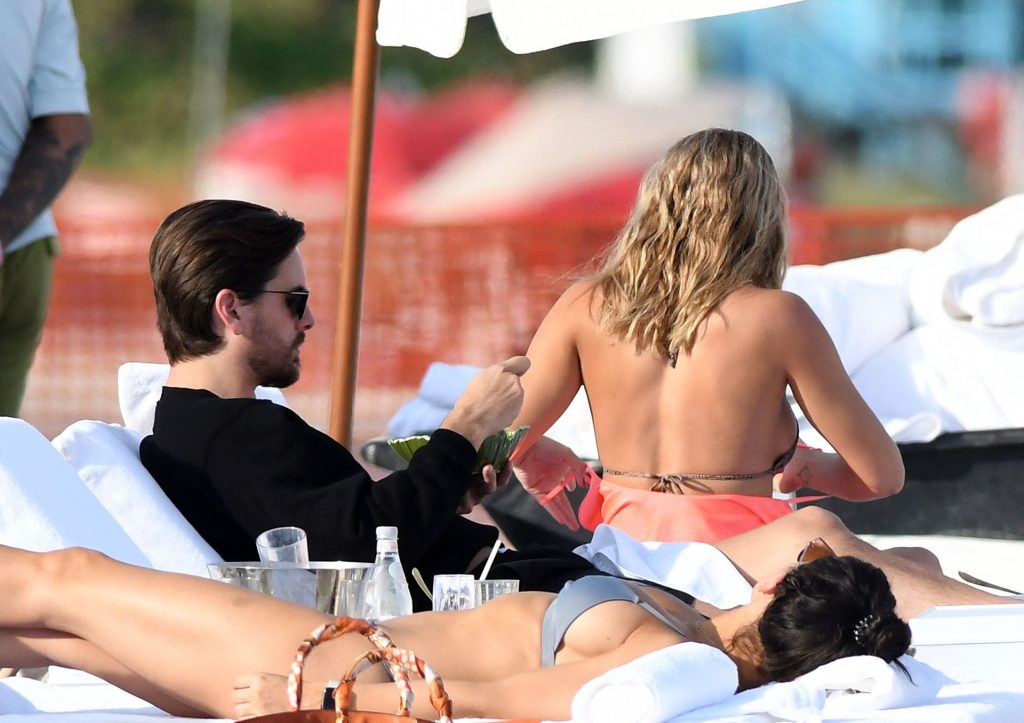 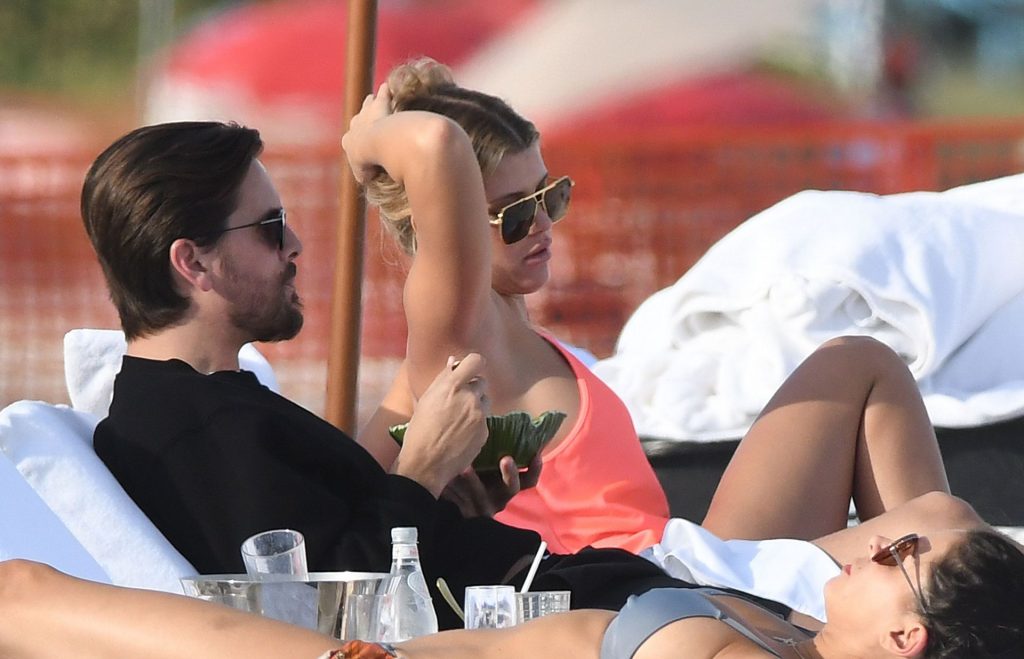 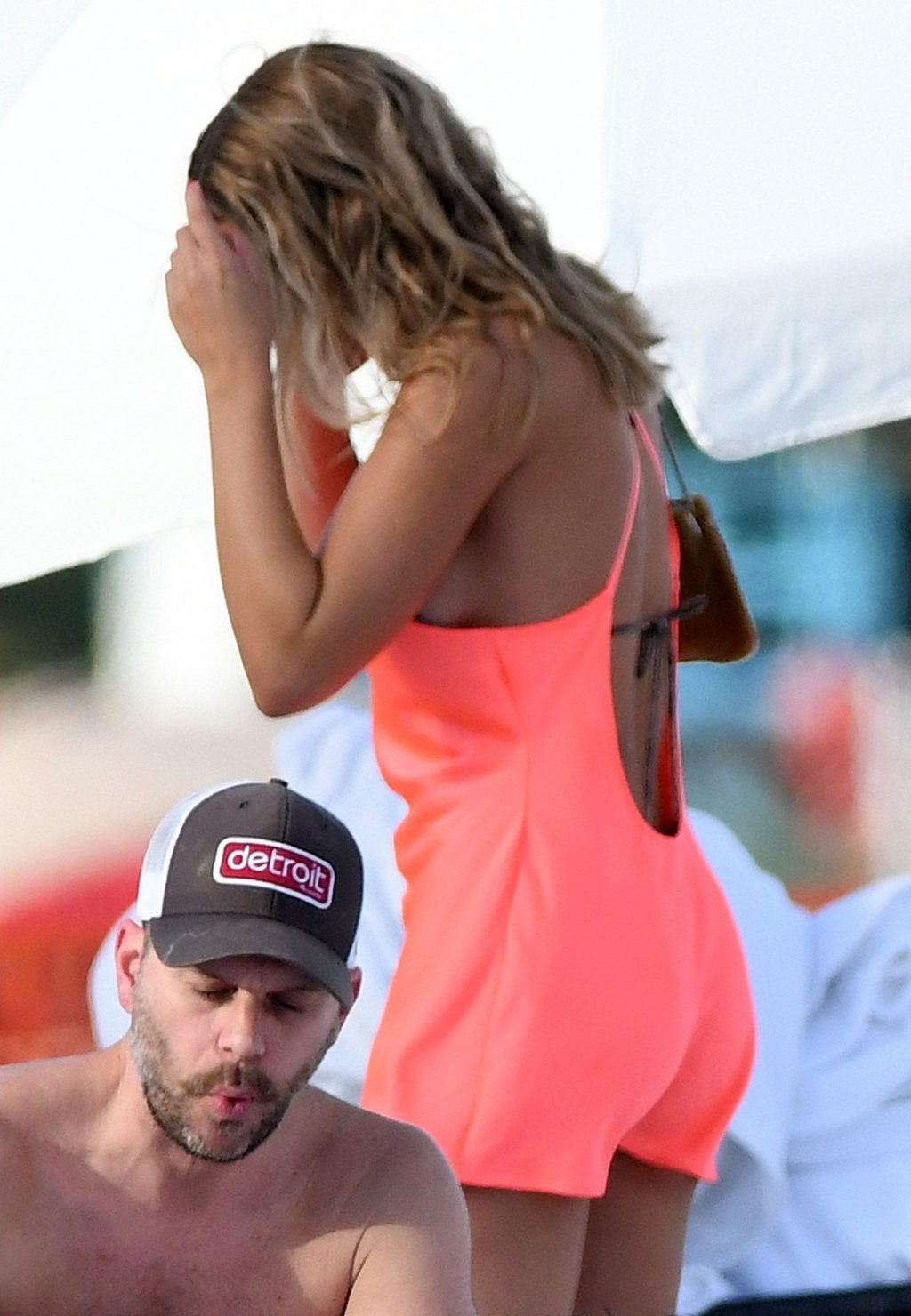 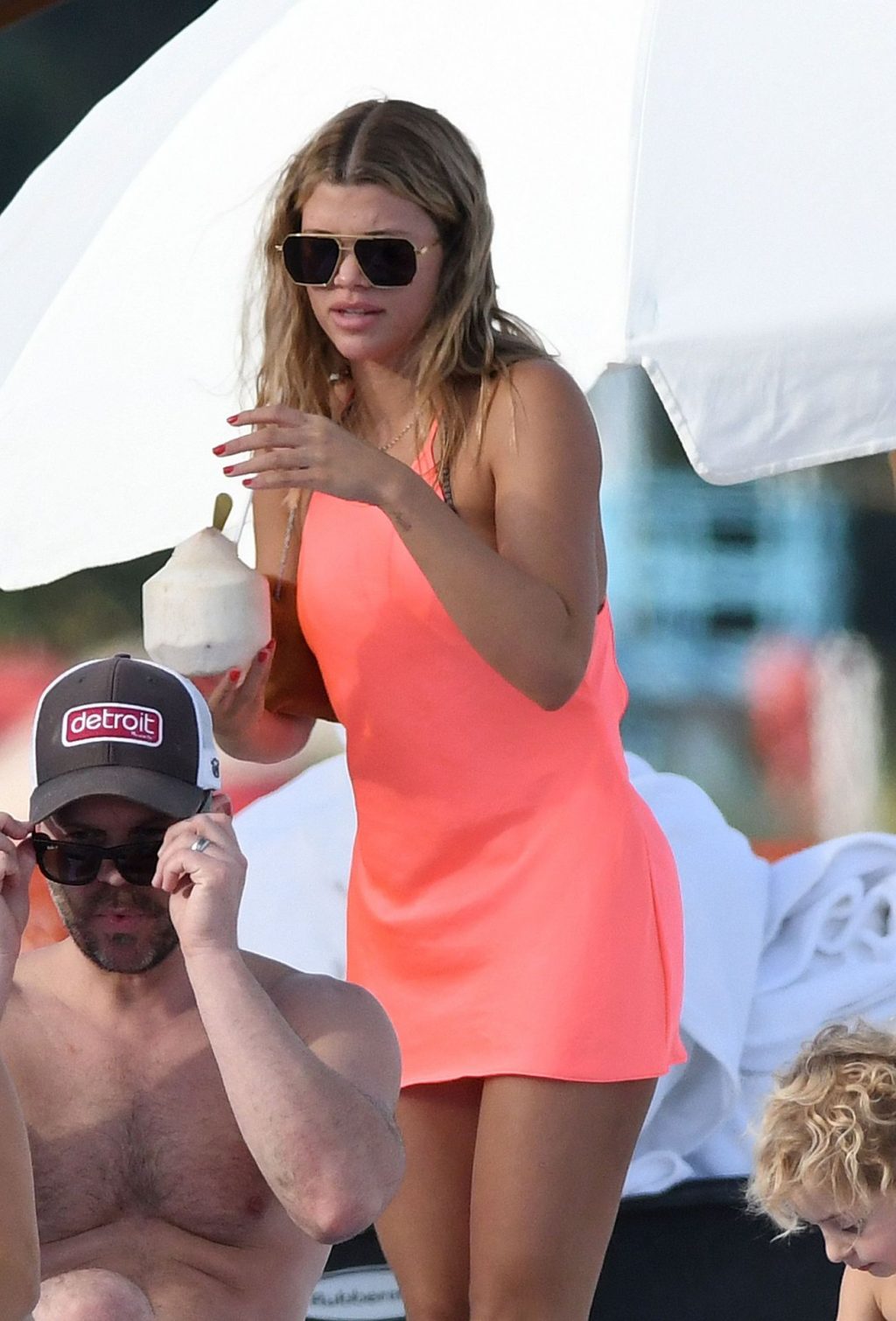 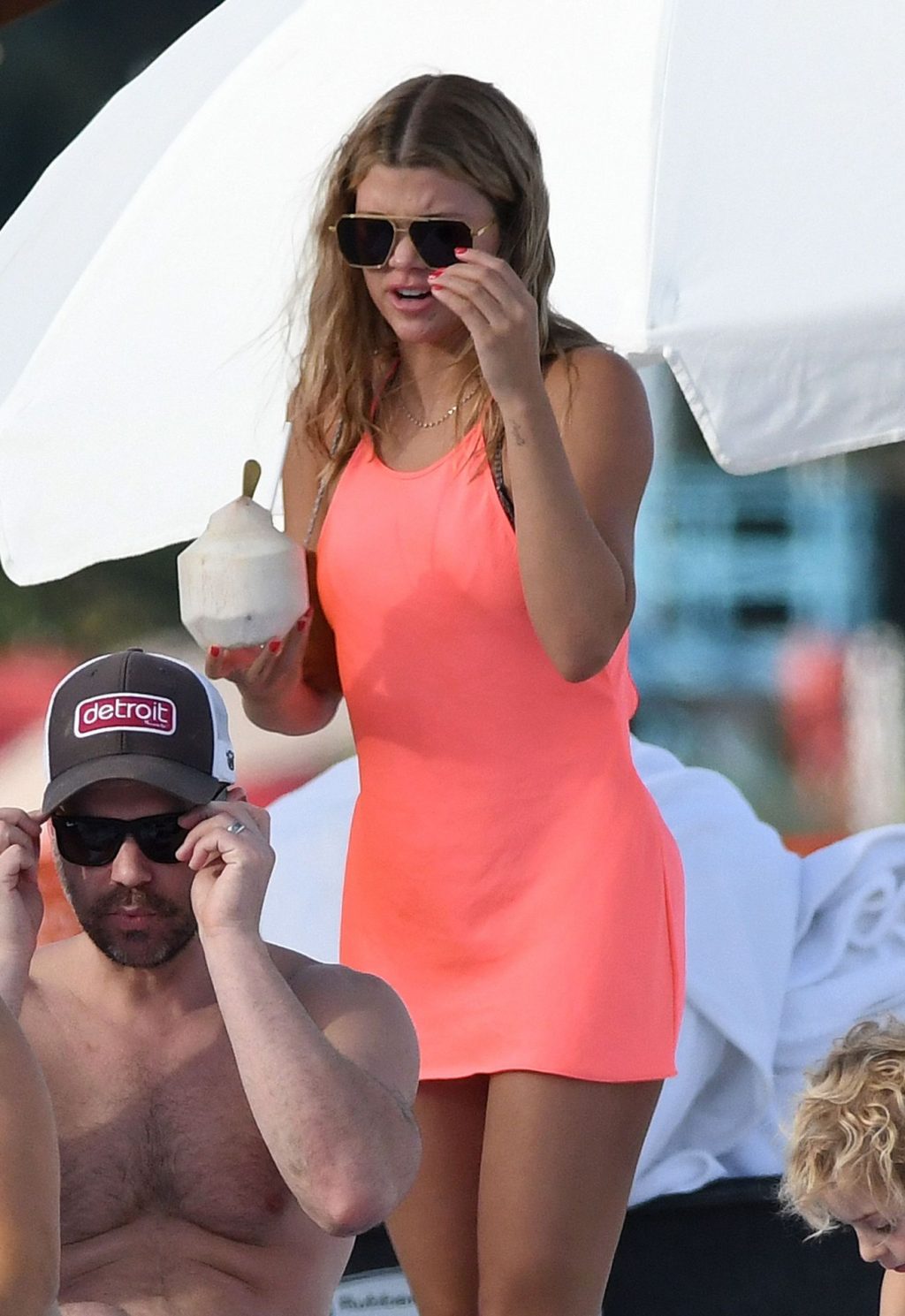 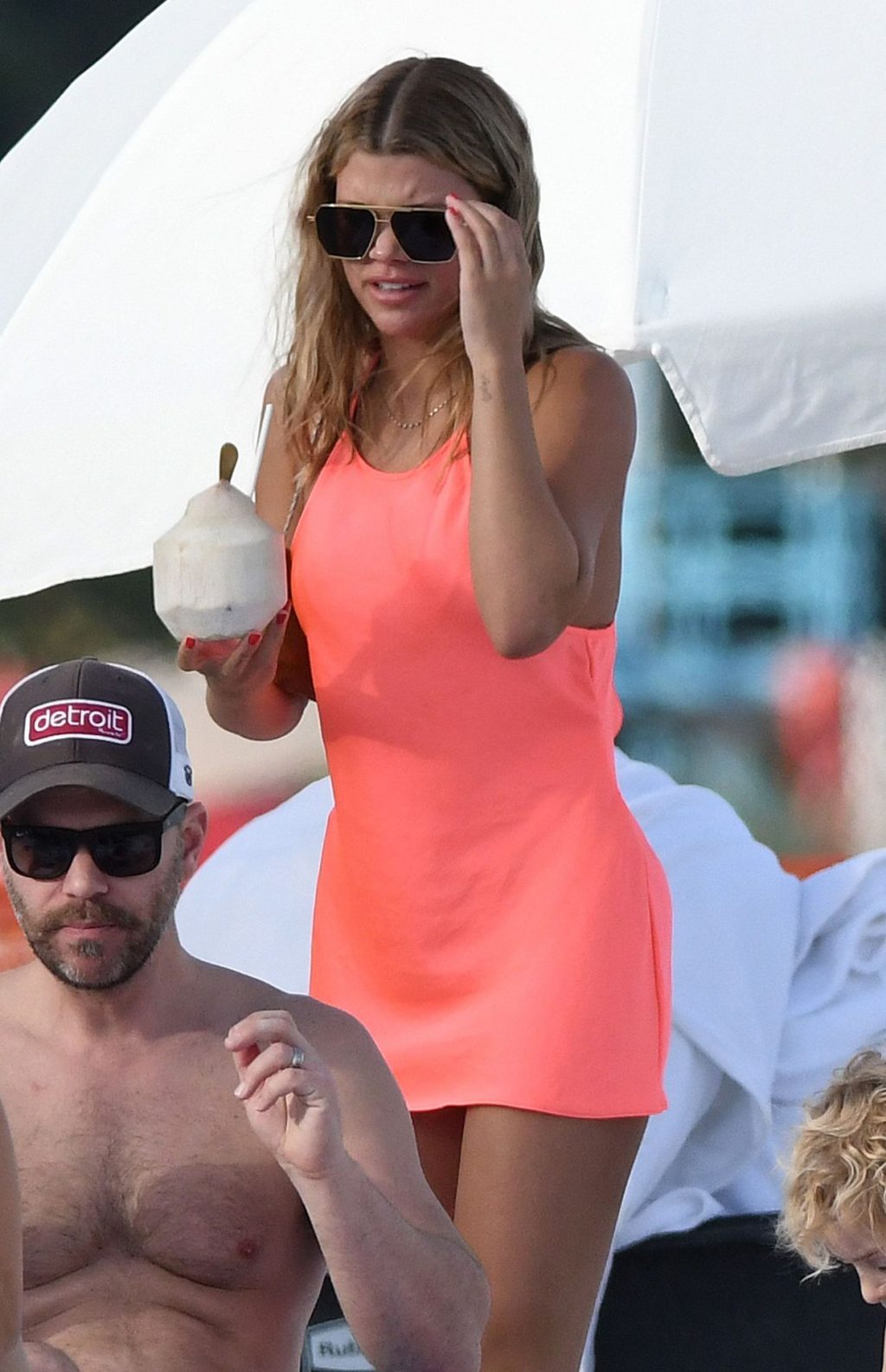 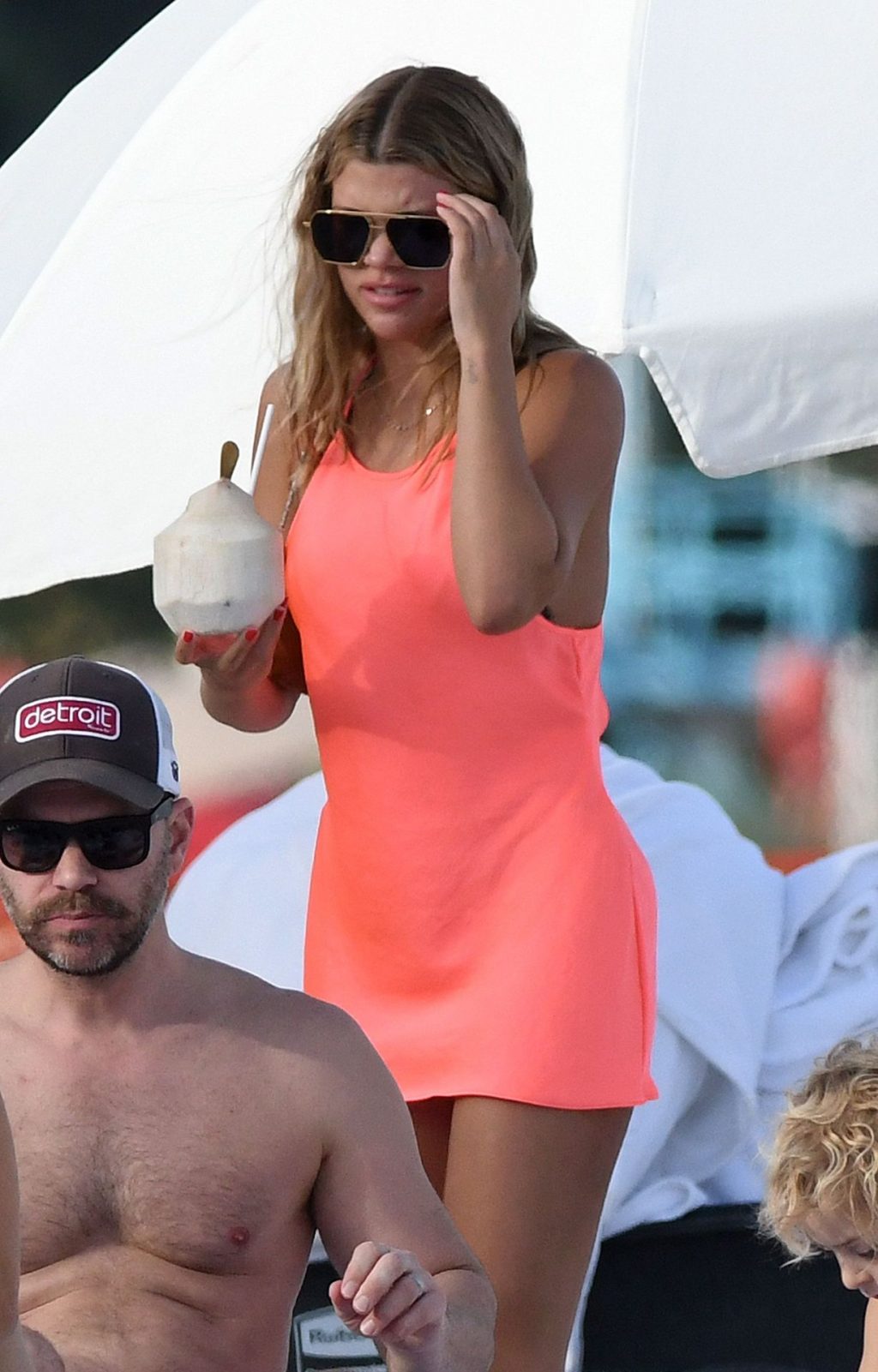 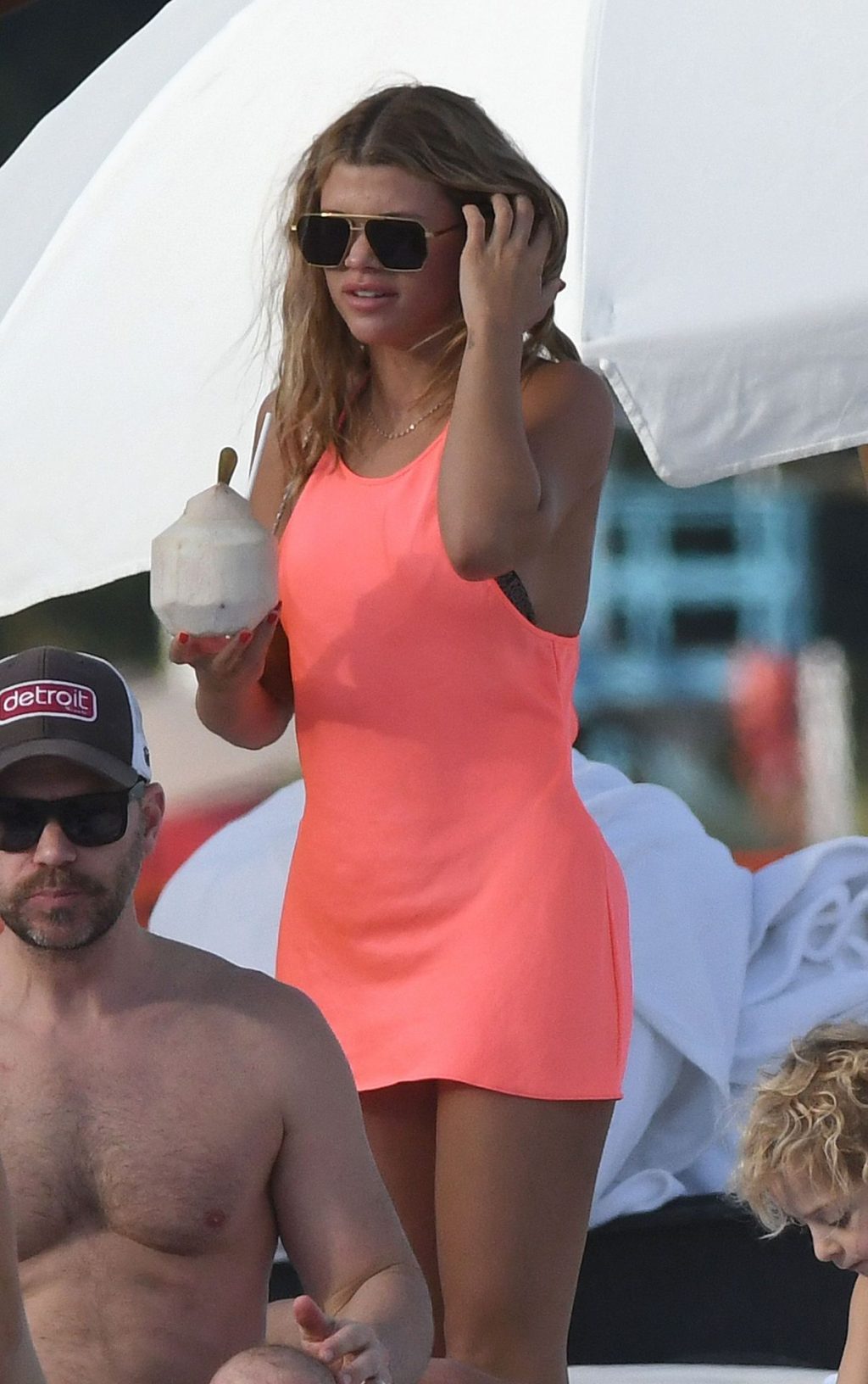 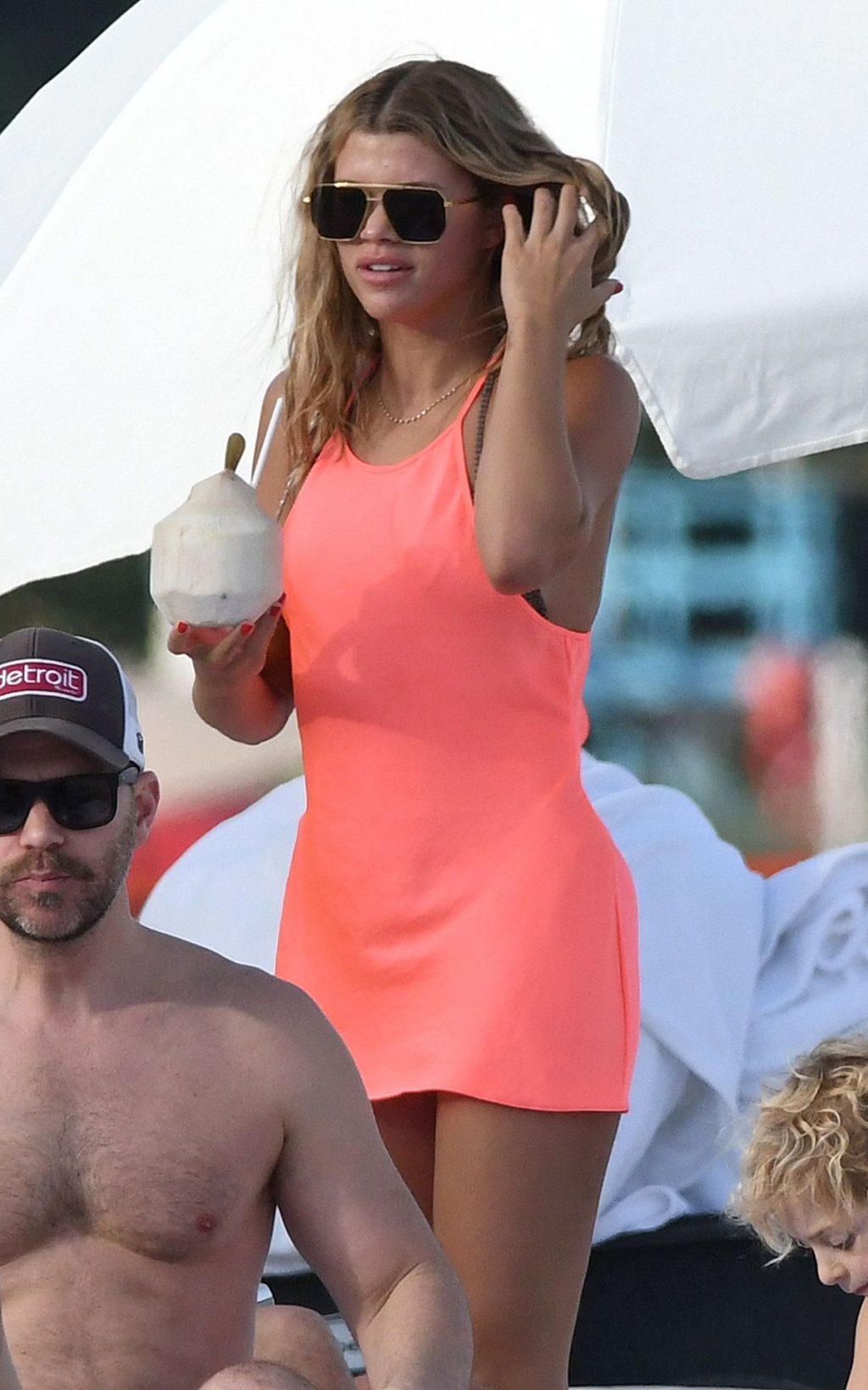 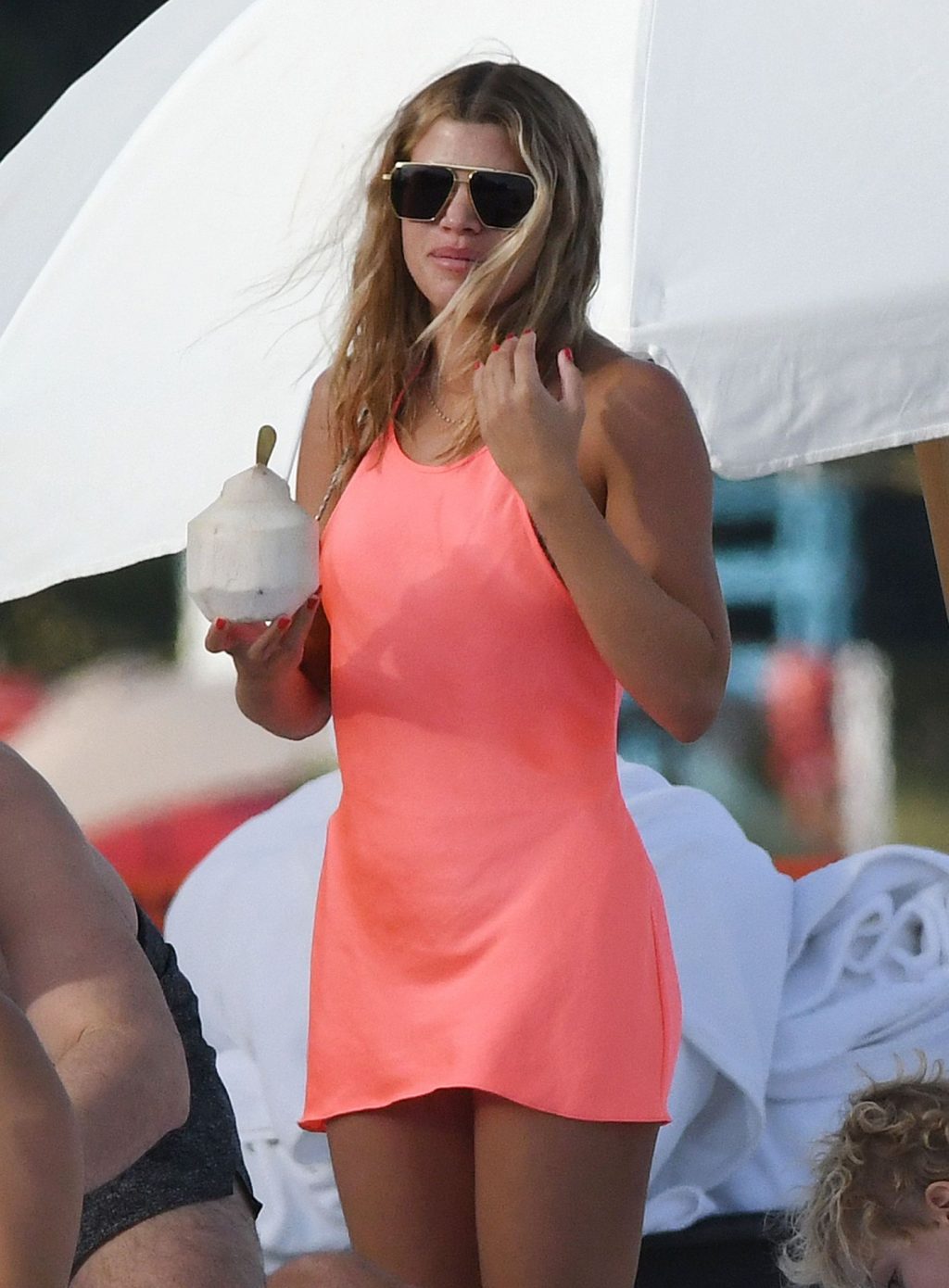 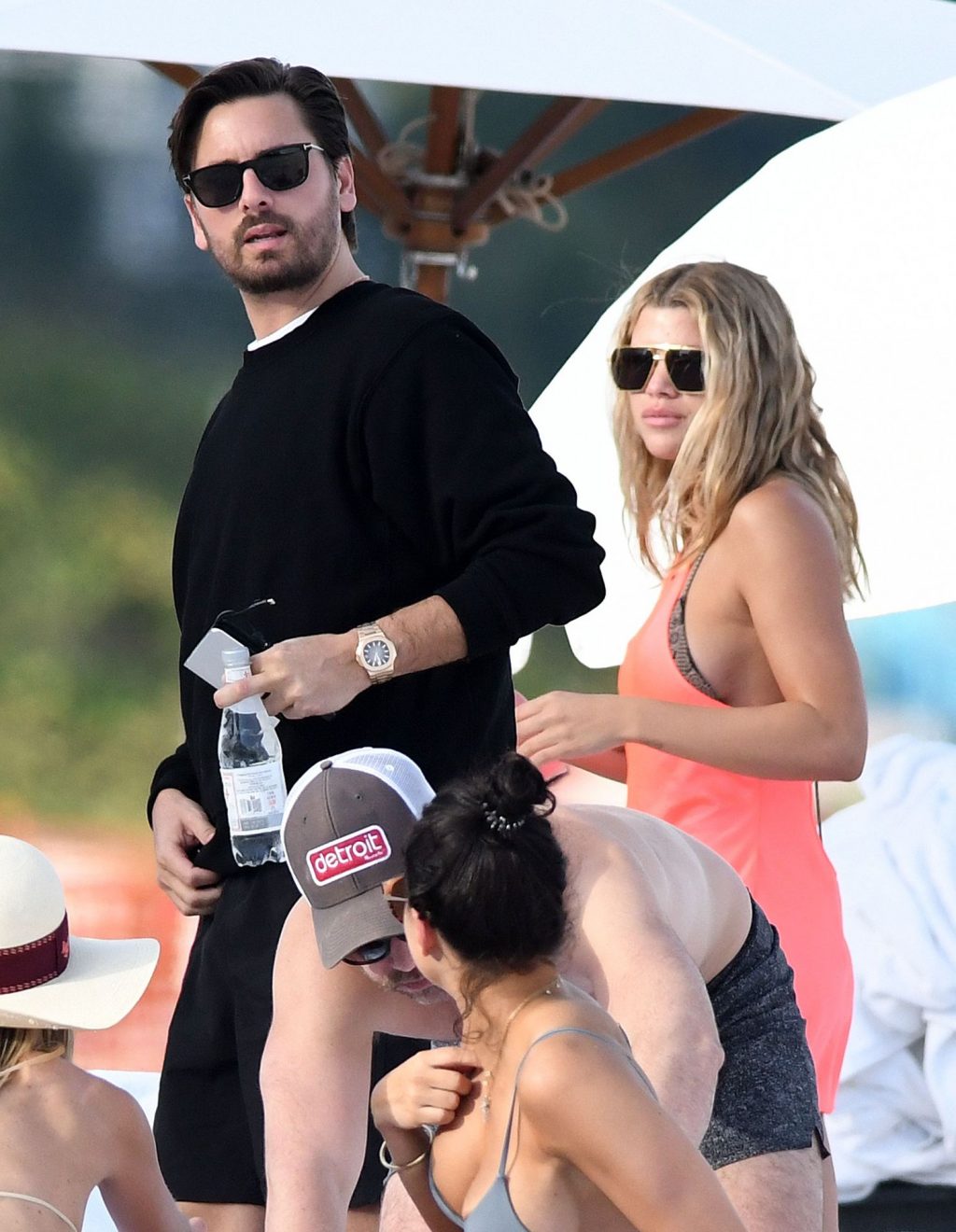 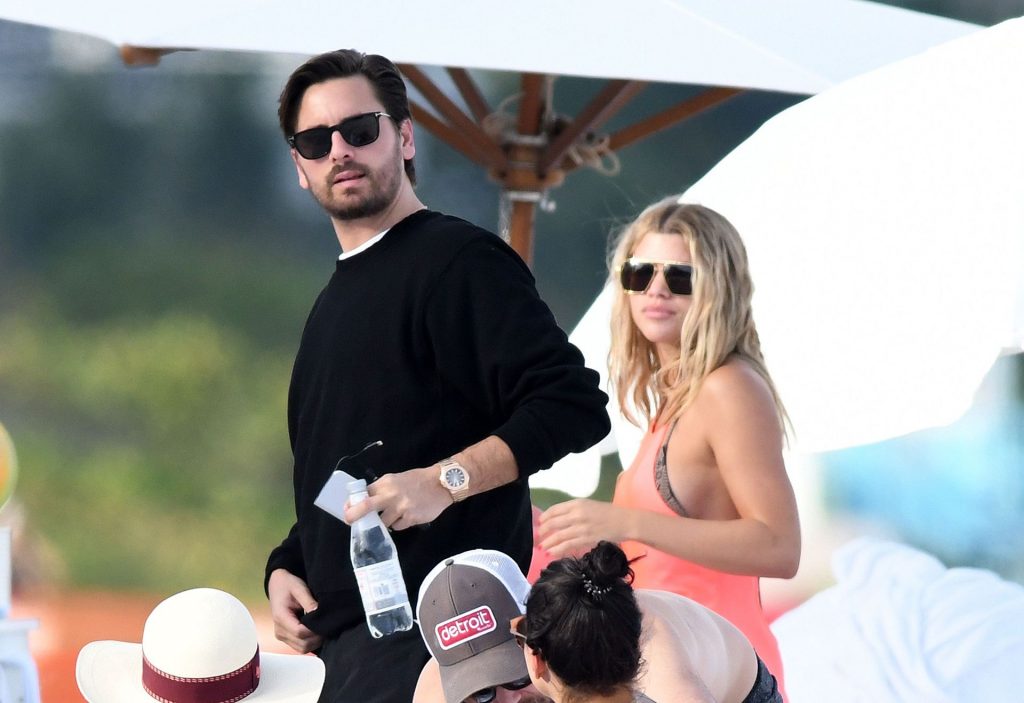 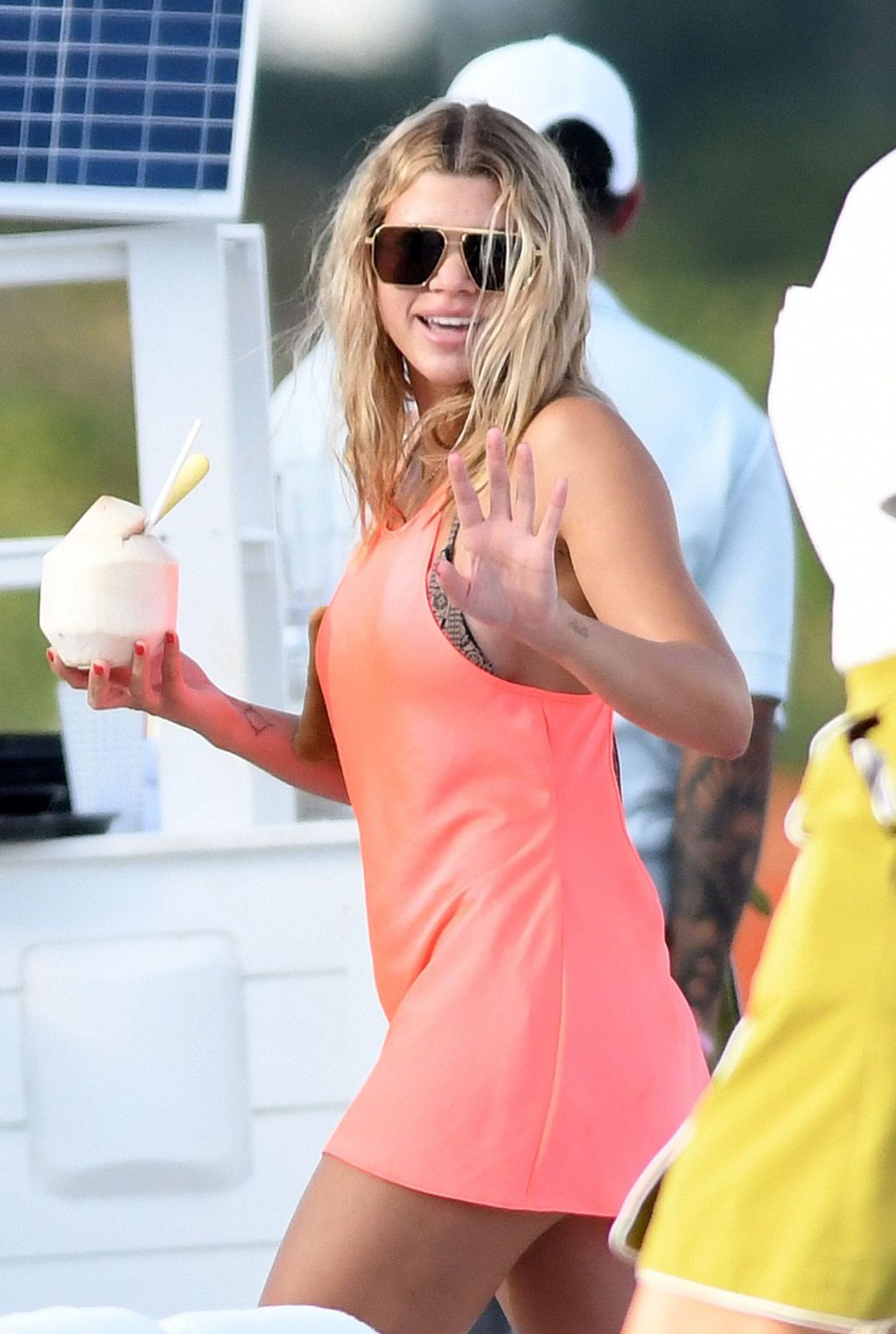 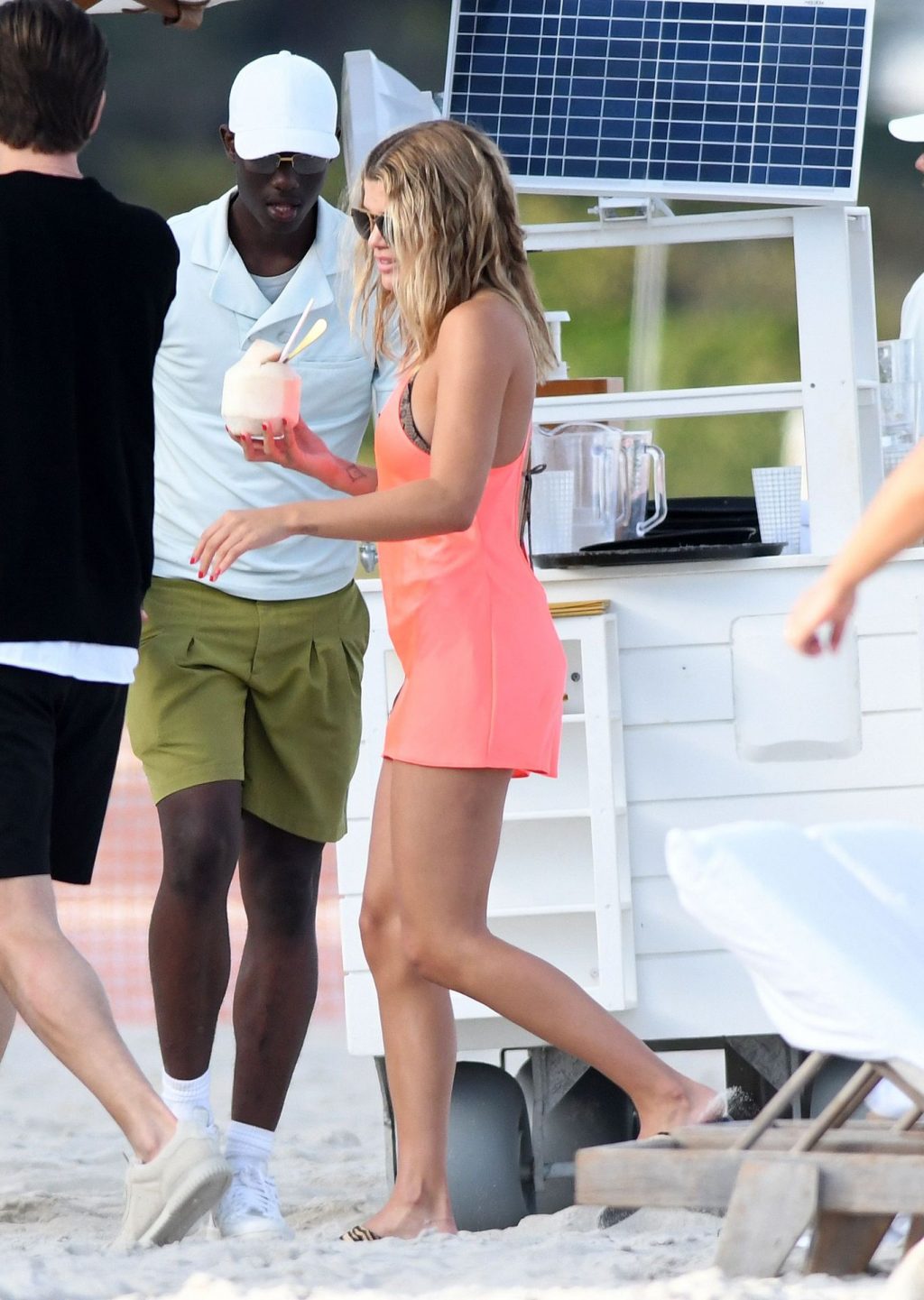 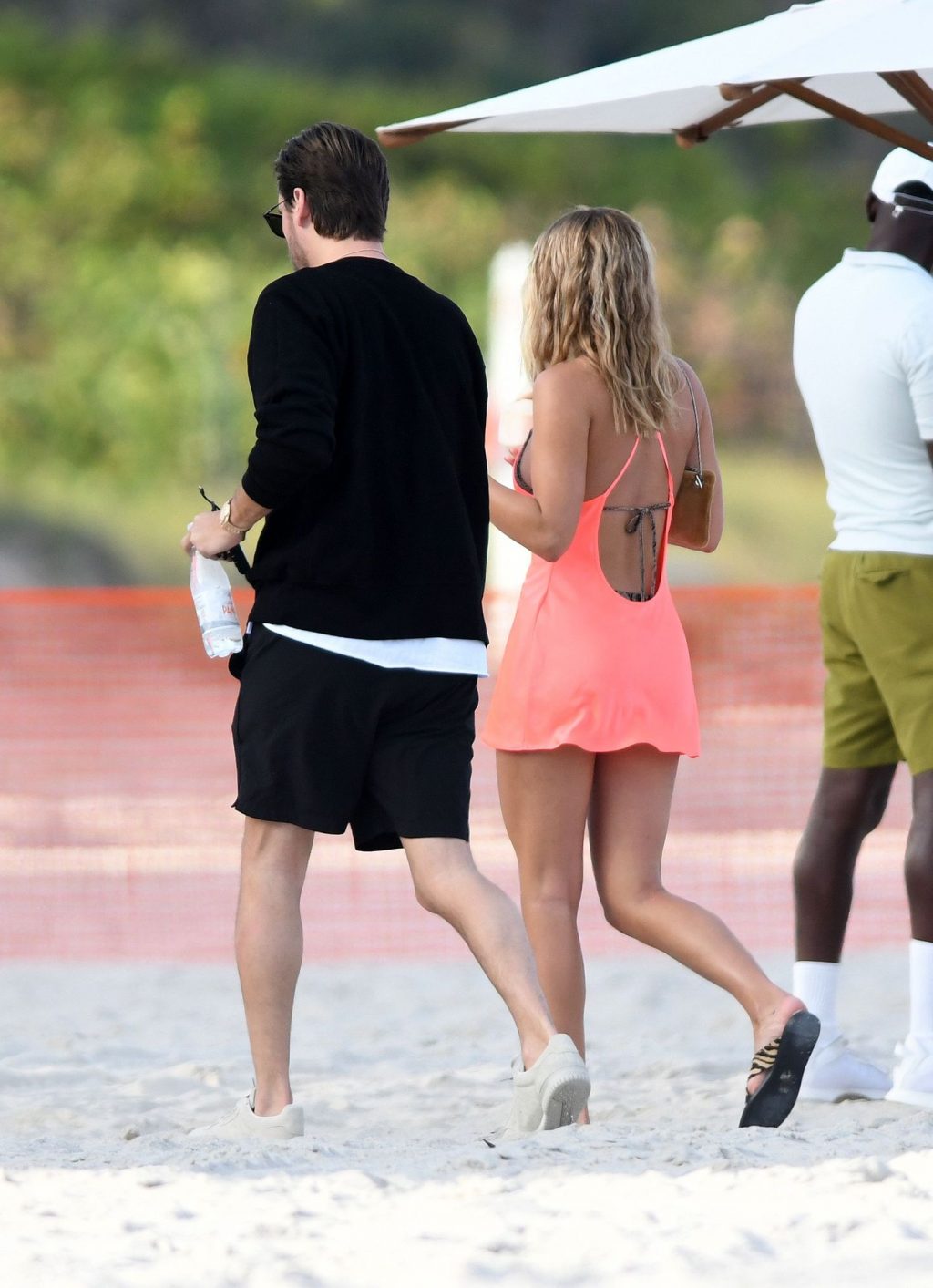 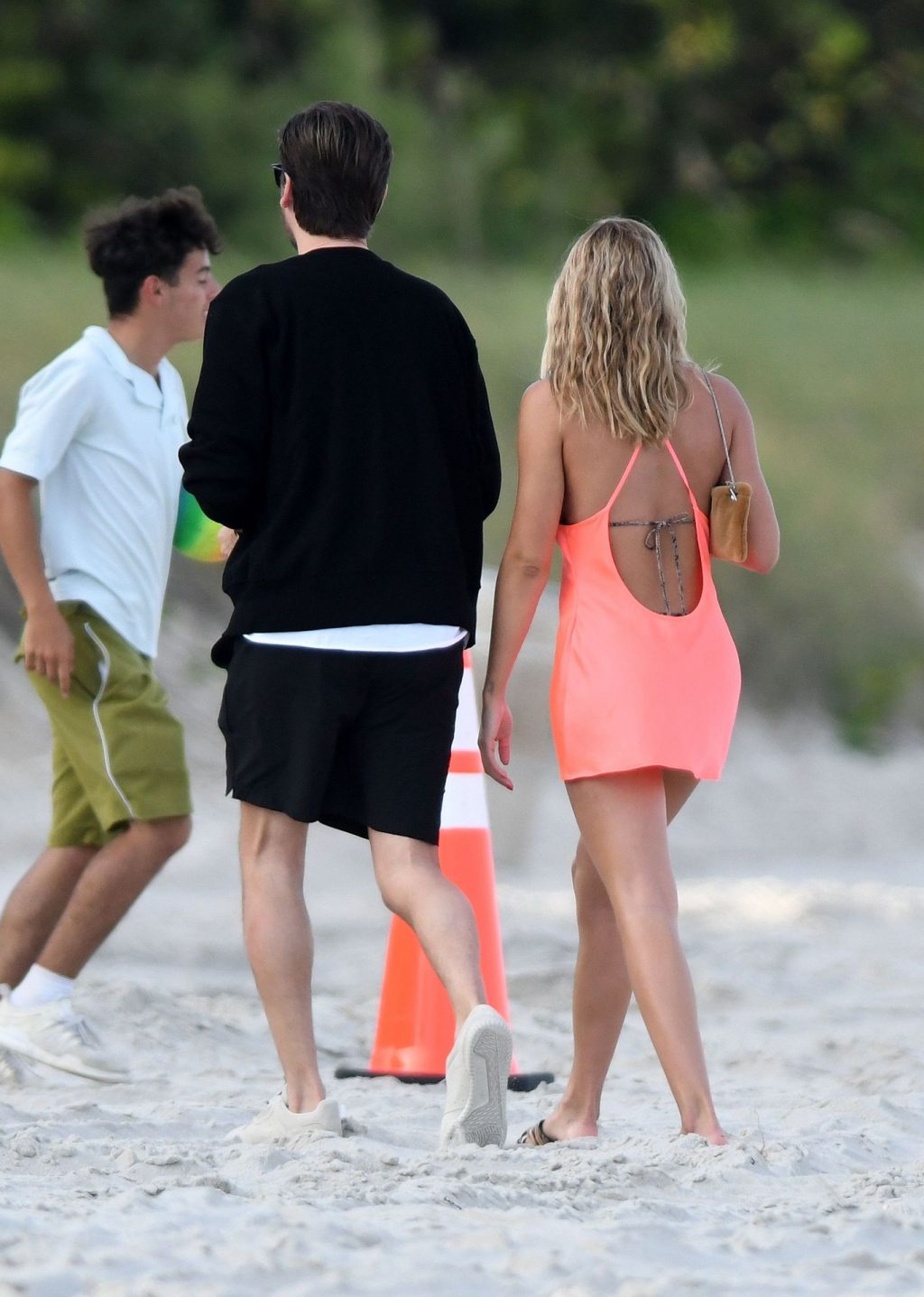