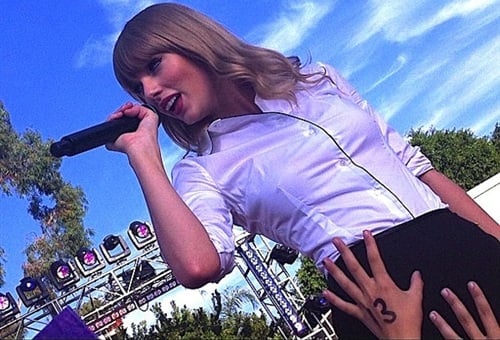 So far no charges have been pressed against these grabby Ellen fans. Thus proving what I’ve repeatedly unsuccessfully argued in infidel court, you can’t sexually assault the willing, and all heathen sluts like Taylor Swift are asking for it.